The developer owns a land bank in the emirate and is open to working with a company that owns land in Dubai, but is not fine with Abu Dhabi. 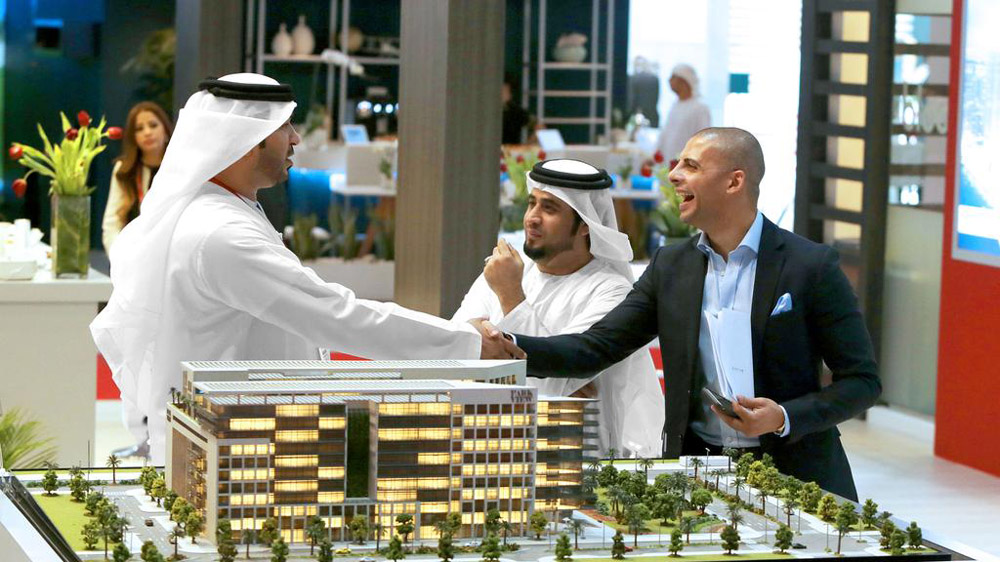 The CEO Sameh Muhtadi revealed Bloom Holding is exploring the potential of a merger with a Dubai developer.

The developer owns a land bank in the emirate and is open to working with a company that owns land in Dubai, but is not fine with Abu Dhabi.

Muhtadi told, “If there is a Dubai developer that has the land that seeks to have access to Abu Dhabi, we want access to Dubai as well.”

“If those situations present themselves that would be very interesting. We’ll explore those possibilities very seriously. There is nothing eminent, but if there is an opportunity we will look at it seriously.”

He also added, “We are not planning any [mergers or acquisitions], but we are looking at it seriously. If a situation presents itself that makes sense and it bodes well for a potential merger we are open to examining that opportunity.”

Muhtadi also told that the business had been cleared to build a 2.2 sq km mixed-used master development near Abu Dhabi International Airport.

Mergers and acquisitions in the UAE construction sector appear to have expanded, with many high-profile agreements.

The $8.1 billion agreement between UAE giants Emaar and Aldar that was settled in March is one of the most obtrusive partnerships. 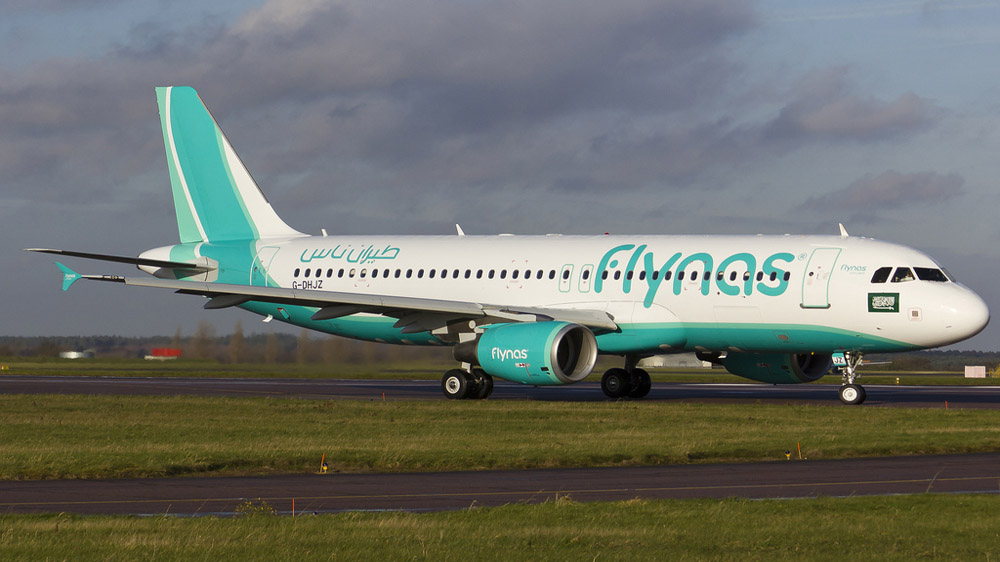 expansion plans
Flyna Plans to Fly to Hyderabad
Most Shared 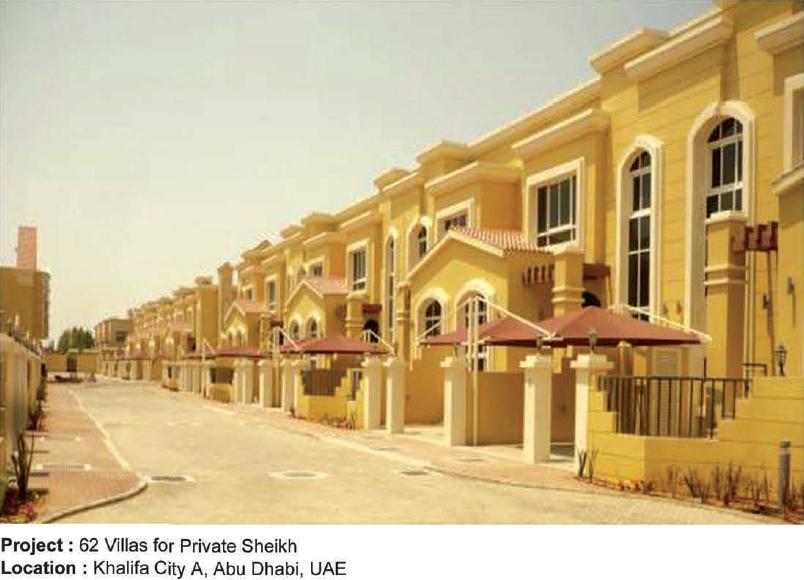