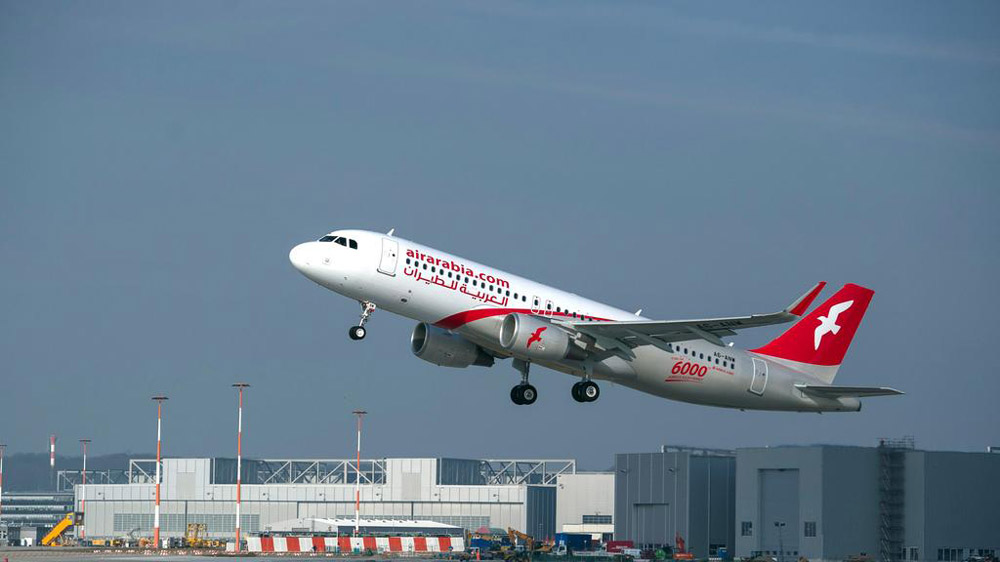 The company said Air Arabia has an exposure of $336 million to fund portfolios and short-term investments managed by troubled private equity firm Abraaj.

In a statement, Air Arabia spokesperson said that ” A team of experts is actively engaged with all stakeholders and creditors involved in the matter to ensure Air Arabia’s investment and business interest is protected.”

The court appointed representatives on June 18th to conduct a court-supervised restricting of Abraaj’s distressed funds to ensure that the rights of investors, including Air Arabia, are preserved.

The spokesperson added, “In addition, we have an appointed legal representative before the court and who is closely involved in all proceedings following the court’s decision.”

He said, “The impact of the exposure to Abraaj funds is limited to the investment portfolio of Air Arabia Group”.

The spokesperson also said, “We emphasize that there is no significant impact on Air Arabia’s daily or future business or on its liquidity status and that the business is operating as usual.” 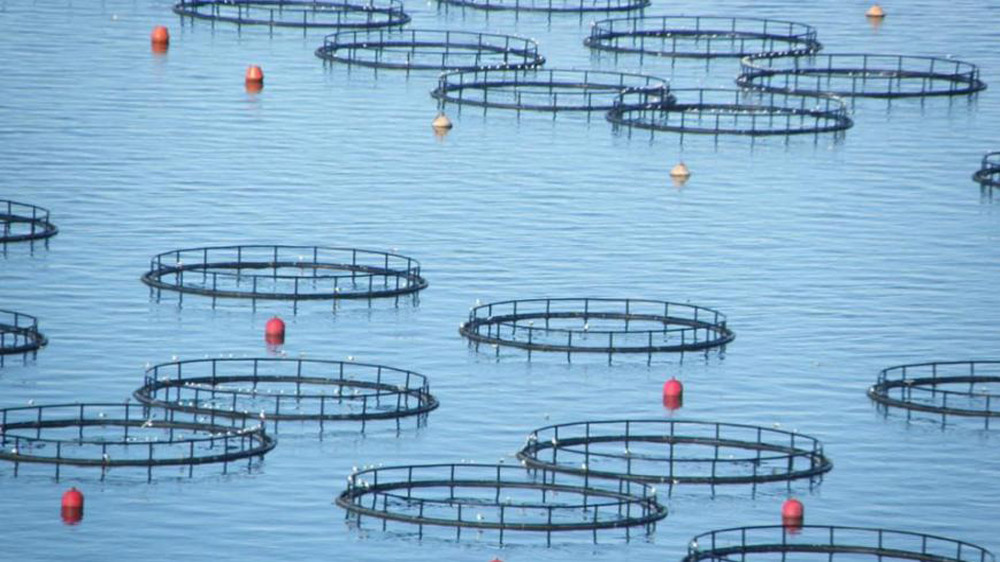 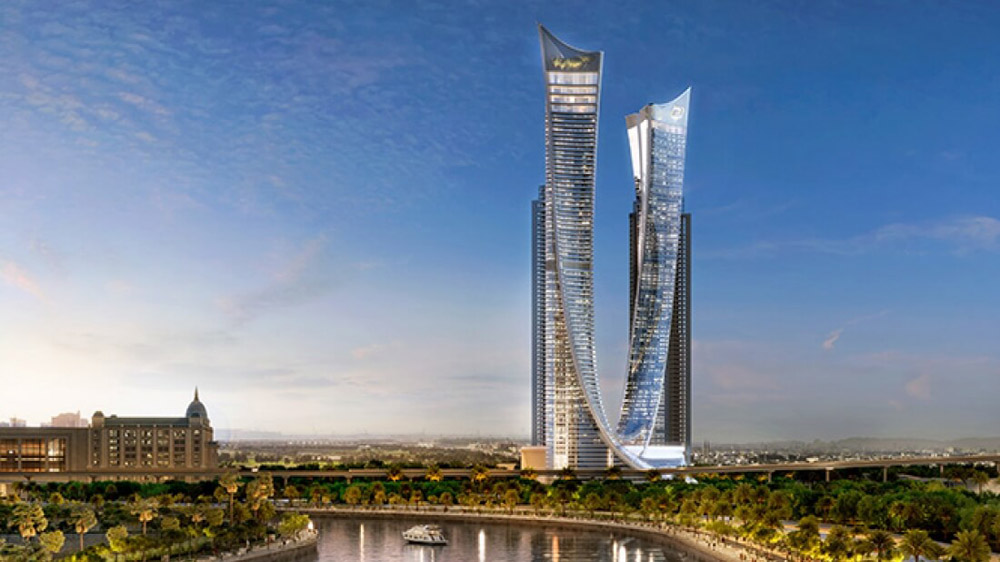