United States-based burger restaurant brand Hwy 55 Burgers, Shakes and Fries, has expanded into the Middle East. The brand’s Emirati partner Al Rumaithy, an international company based in Abu Dhabi has committed to open 15 Hwy 55 outlets. Furthermore, the company has a choice to launch another 70 restaurants throughout the Middle East. Hwy 55 restaurants were previously known as Andy’s Cheesesteaks and Cheeseburgers and they first opened in 1991 in Goldsboro, NC. They are based on 1950s theme and offer classic American fare. North Carolina headquartered Hwy 55 has more than 100 restaurants in home state. The brand is looking to add around 300 stores as it expands into other parts of the United States, in the next seven years.

BWI to launch its luxury hotels in Mid-East
Most Shared 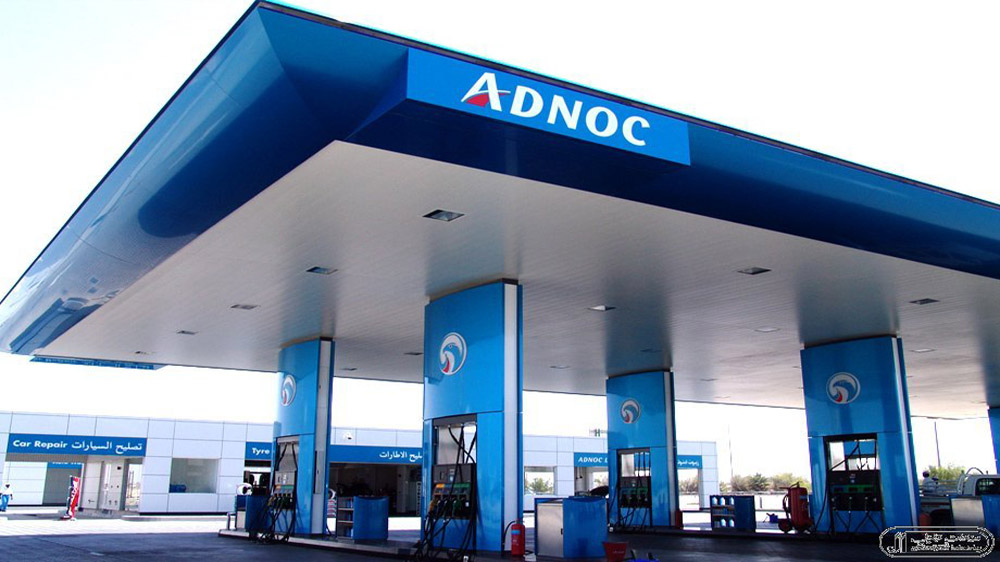 BWI to launch its luxury hotels in Mid-East