Premium sushi concept Katsuya by Starck from the US is set for entry into the Middle East that will also be the brand’s first international expansion initiative.

Premium sushi concept Katsuya by Starck from the United States  is set for entry into the Middle East that will also be the brand’s first international expansion initiative. The brand has signed a franchise deal with Kuwait headquartered M.H. Alshaya Co. to establish its regional presence.  The deal will see Alshaya open a minimum of 17 Katsuya restaurants in Kuwait and Dubai and the first two are scheduled to open in 2013. Launched in 2006 in Los Angeles, Katsuya restaurant offer lively and alluring atmosphere along with a menu developed by Japanese chef Katsuya Uechi. The chain has domestically grown to eight locations, including four that have opened in the past year. Further, like those in America, the overseas Katsuya restaurants will also be designed by Philippe Starck in a way that fits the local culture.

Emax to open 15 stores in GCC
Most Shared 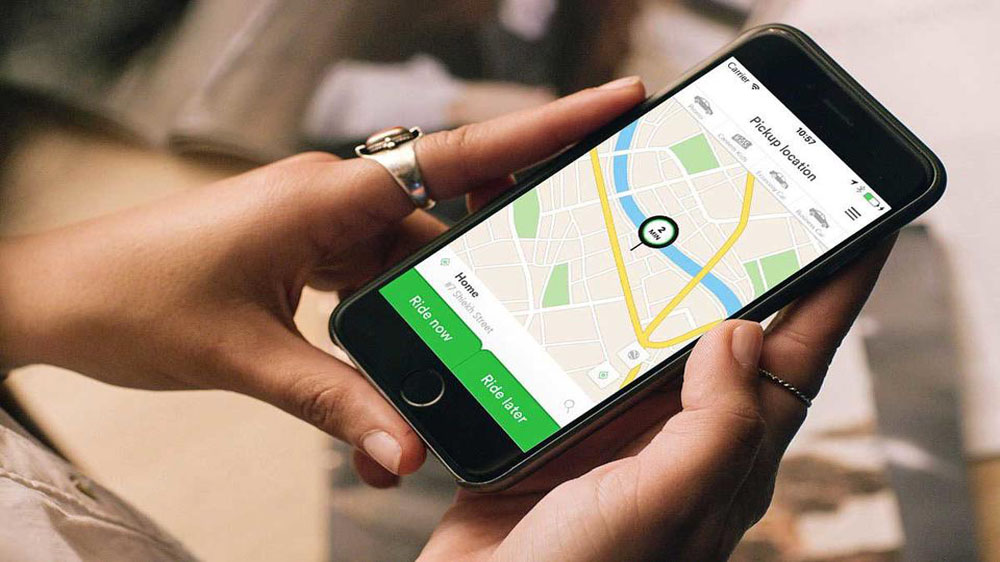 Emax to open 15 stores in GCC