Beef 'O' Brady's, a casual-dining restaurant concept has expanded into Middle East. The company announced its first overseas development agreement in Saudi Arabia and Bahrain. The brand's master license has been awarded to Thimar Investment for Saudi Arabia. The Master Licensee is looking to open the first restaurant location in Al-Khobar, Saudi Arabia by July 2012. It has plans to have additional units in all of the main providences of Saudi Arabia by 2013. Beef 'O' Brady's, based in Tampa (US) is also aiming to extend its global foot print. It is planning to row internationally in countries like; Greece, Dubai, Canada, and Mexico via, area development and master franchise agreements.  Beef 'O' Brady's, a fast growing franchise is recognised for its signature Buffalo-style chicken wings and other quality food offerings. 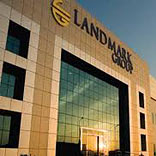 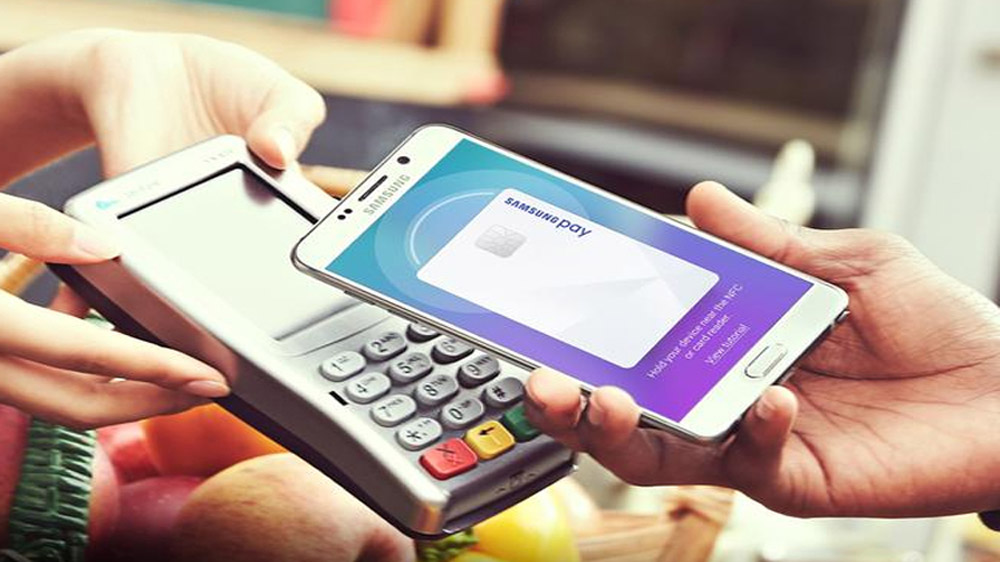