The bridge is a part of the AED5 billion Shindagha Corridor Project extending 13km along the Sheikh Rashid Street as well as Al Mina, Al Khaleej and Cairo Streets. 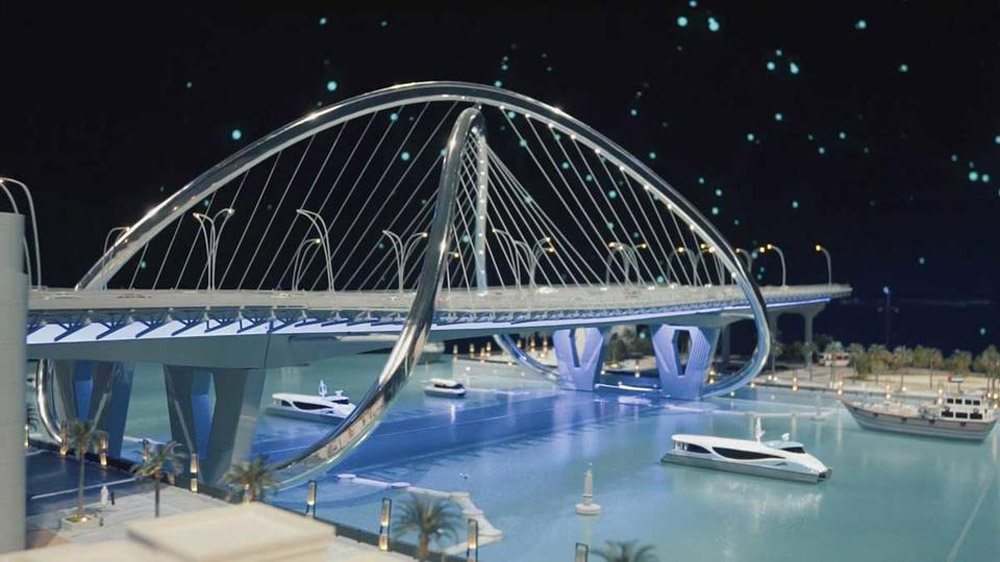 In a statement, the company said that it has been appointed as the project's infrastructure contractor.

The construction of the Shindagha Bridge Project was launched last week by Sheikh Mohammed bin Rashid Al Maktoum, Vice President and Prime Minister of the UAE and Ruler of Dubai.

The bridge is a part of the AED5 billion Shindagha Corridor Project extending 13km along the Sheikh Rashid Street as well as Al Mina, Al Khaleej and Cairo Streets.

The bridge has an architectural arch that is designed positioned on the mathematical symbol for infinity.

The bridge extends about 295m, out of which 150m is of Dubai Creek, and it has six lanes in each direction with a pedestrian crossing and about 2,400 tons of steel will be used in the construction of the bridge.

The managing director of Six Construct, Pierre Sironval, said, “It is truly an honour for us to be a part of the Shindagha Corridor Project, as Shindagha is one of the oldest areas of Dubai and was home to the late Sheikh Saeed Al Maktoum, Ruler of Dubai from 1912-1958.”

“The Shindagha Bridge will be the third major bridge crossing over the creek that we have successfully built in the UAE, and we are very proud as a company to be a part of shaping the history of Dubai and the UAE.” 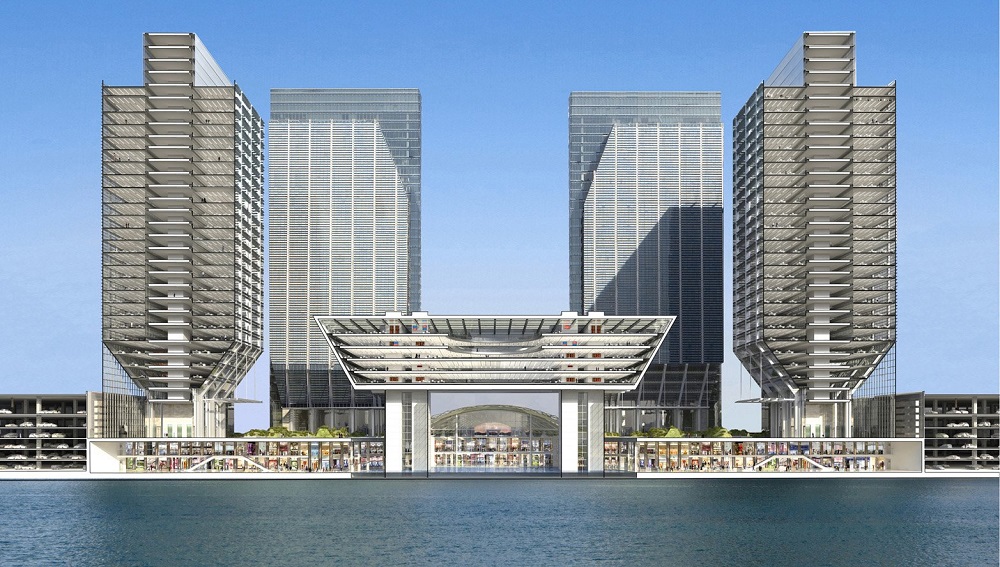 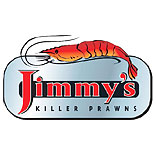