The developer said that two basement levels, ground and the three residential floors of the building have already been completed. 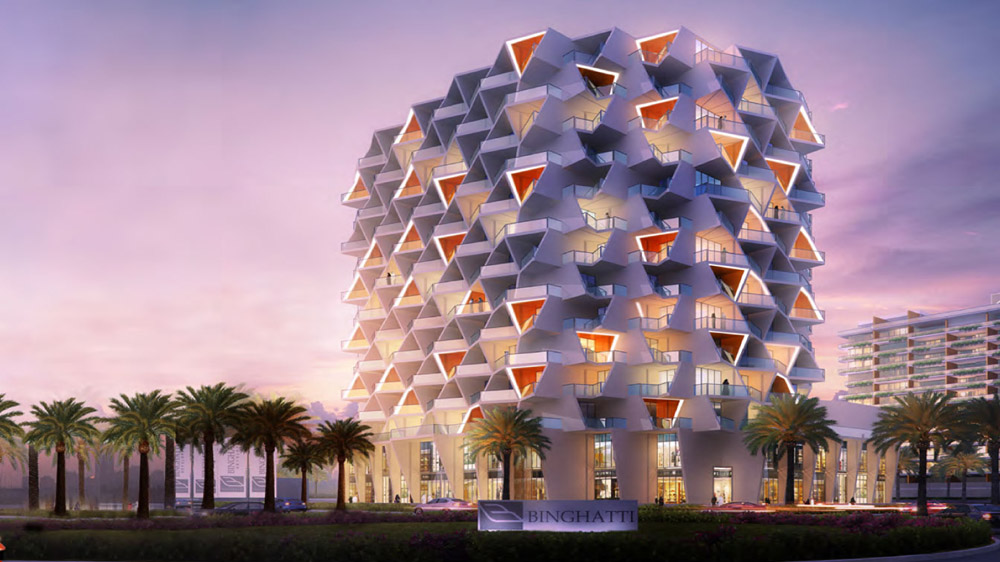 Dubai’ Binghatti Developers has announced that the fast-tracking construction of Binghatti Stars to facilitate the company to deliver the project by the end of 2018.

In a statement the developer said that two basement levels, ground and the three residential floors of the building have already been completed.

Binghatti Stars, was officially launched at Cityscape Global last year, it has 362 units, which includes studio, one bedroom, and two-bedroom apartments.

The project is located at the entrance to the Silicon Mall project in Dubai Silicon Oasis.

CEO and head of architecture at Binghatti Developers, Muhammad BinGhatti, said, "We are very pleased with the progress of construction works in Binghatti Stars. We consider our commitment to delivery times as a priority, which is a well-known fact solidified by timely deliveries of all Binghatti’s past projects." 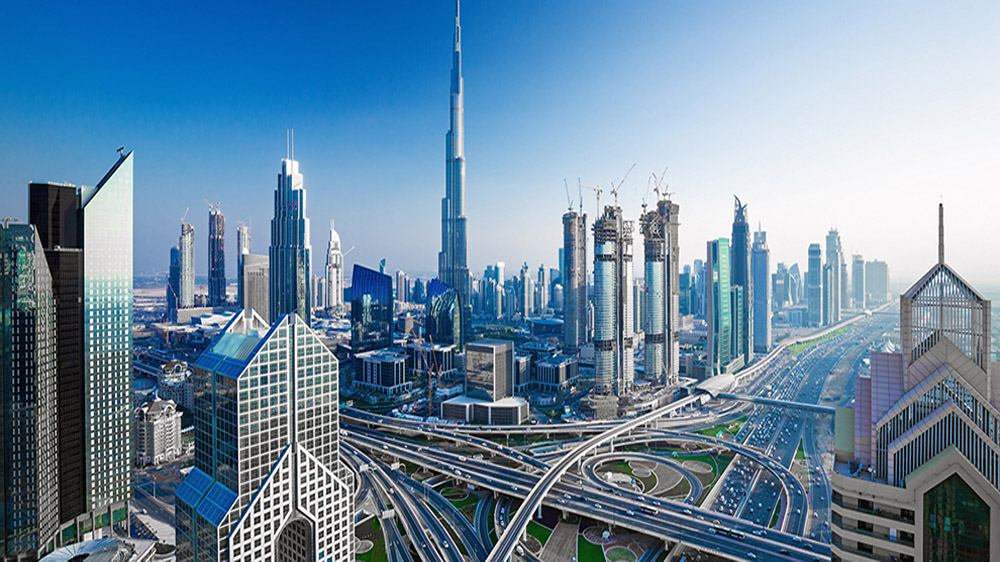 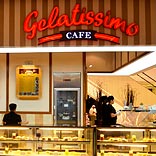 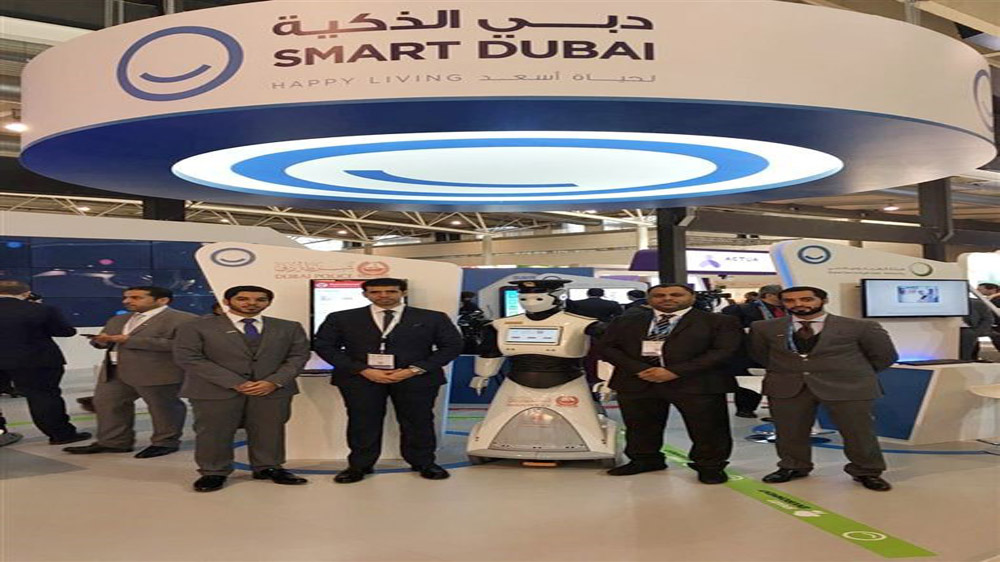