USA’s F&B brand Buffalo Wild Wings (BWW) will soon have locations in the Middle East. It has signed a franchise agreement to expand its presence into the region. BWW plans to open around 22 outlets across six Middle Eastern countries over the next six years. Buffalo Wild Wings, a casual dining restaurant and sports bar is known for its signature dish Buffalo wings. Back home, the company is continuing with its expansion across United States through a mix of company owned and franchised stores. Founded in 1982, Golden Valley-based Buffalo Wild Wings, Inc., is one of Minnesota’s 40-largest public companies based on revenue. 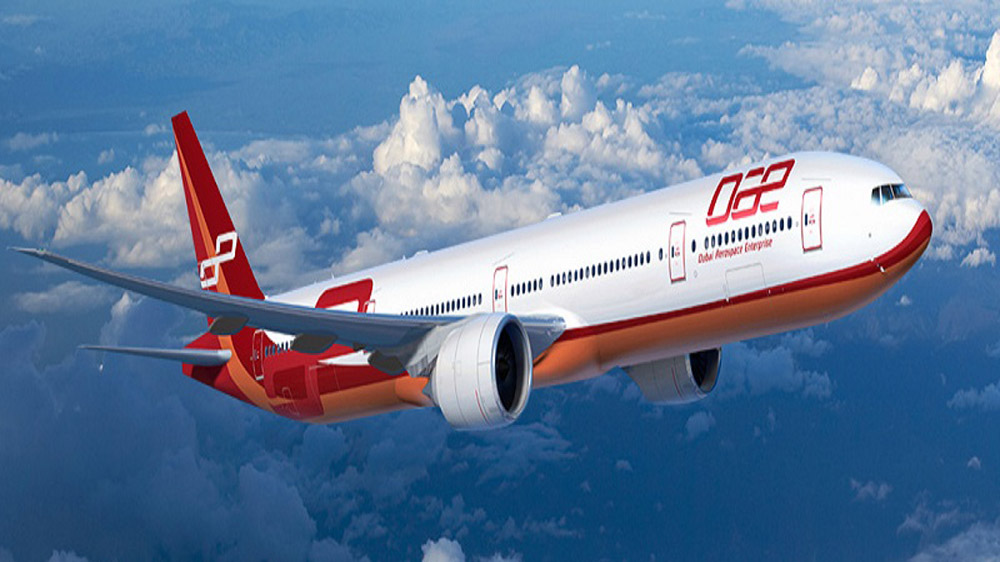 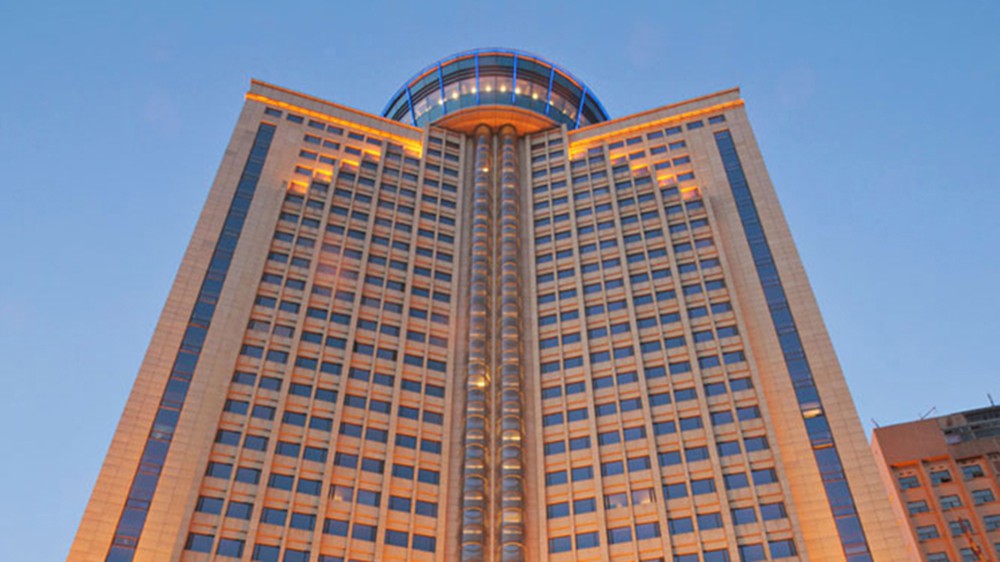