Careem currently has about 800,000 drivers who earn a living through it. 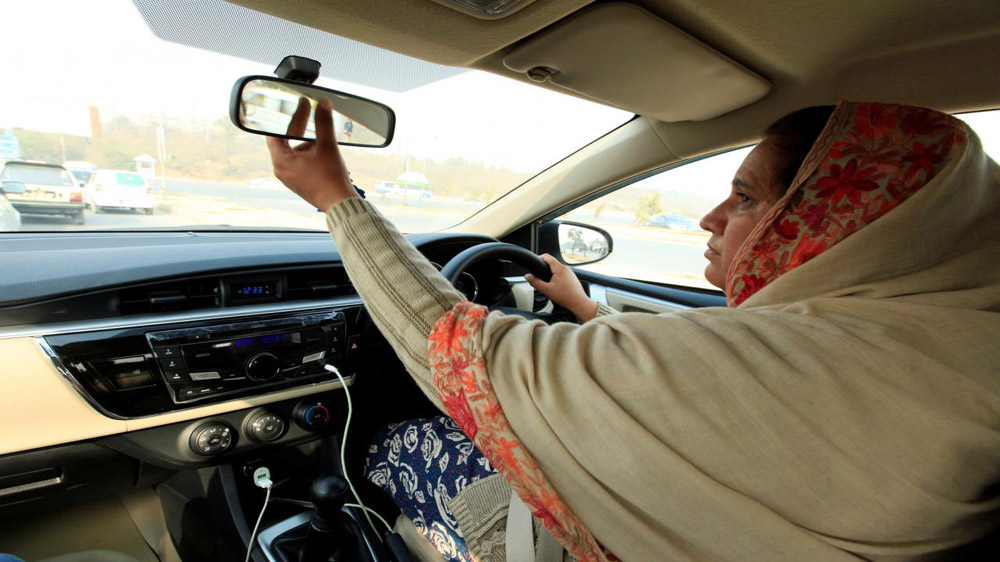 According to co-founder Mudassir Sheikha, Careem, Dubai-based ride-hailing app is building 80,000 new jobs for men and women every month.

Careem currently has about 800,000 drivers who earn a living through it.

Sheikha told, “We’re creating 70-80,000 new jobs every month, which is probably one of the fastest job creating engines in the region… captains who work on the platform and earn a living that supports their families, sends their kids to schools and helps them improve the quality of their lives.”

The app does not directly employ anyone as the drivers are self-employed; they are trained and they also receive other benefits, including emergency funds and free education.

Sheikha said, “In the way we work with these captains, we are not just focused on giving them a way to earn a living, but we take it upon ourselves to look after them. There are many things we’ve done to help them in various times of need.”

"In the UAE, we have an emergency fund for captains, which they can tap into if they have a need that is not covered by their income. In Pakistan, we recently launched a partnership with some schools that allow our captains to send their kids to school and get education."

Careem is focusing on breaking social taboos, by having female “captinahs” (referred to female drivers) in Egypt, Jordan and Pakistan. They have recently launched in Sudan and they have women drivers there as well.

The app recently disclosed Enaam Gazi Al-Aswa as its first female driver in Saudi Arabia, to start from the 25th June. She was selected to become the first “captainah” from among around 3,000 women.

Sheikha said, “When it comes to women, we are working more and more on [breaking] social taboos to get women to work on the platform as well.”

"There are quite a lot of female captains who are serving both men and women. In Pakistan, it was a slightly bigger social taboo, but we launched female captains not just behind cars, and we have created a lot of the enabling that infrastructure they need to provide that service as well, because they’re a little more vulnerable to safety so we created special hotlines for them to call our security line to feel safe."

He said, “We are working through social taboos one at a time. What we’ve seen happen in places such as Pakistan, which is close to Sudan in the taboo side, is you need some brave women to step up and do it and then share the story. It creates inspiration for other women to follow suit. When they tell their stories, it will create a bigger momentum to address social taboos.” 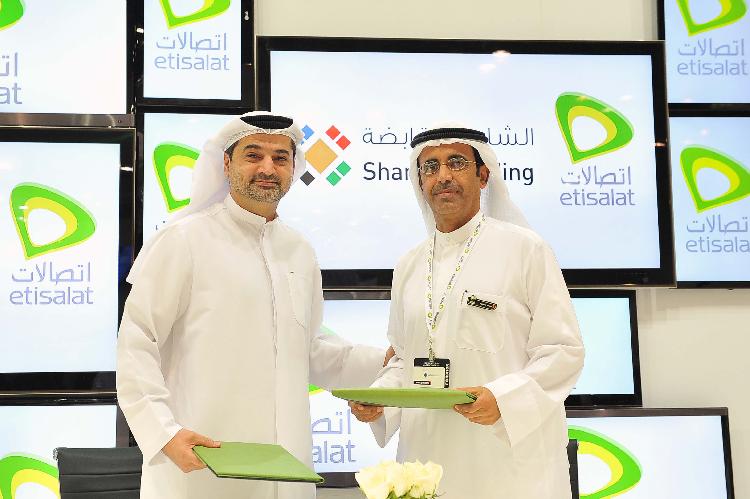 expansion plans
The New Project to Complete by 2022
Most Shared 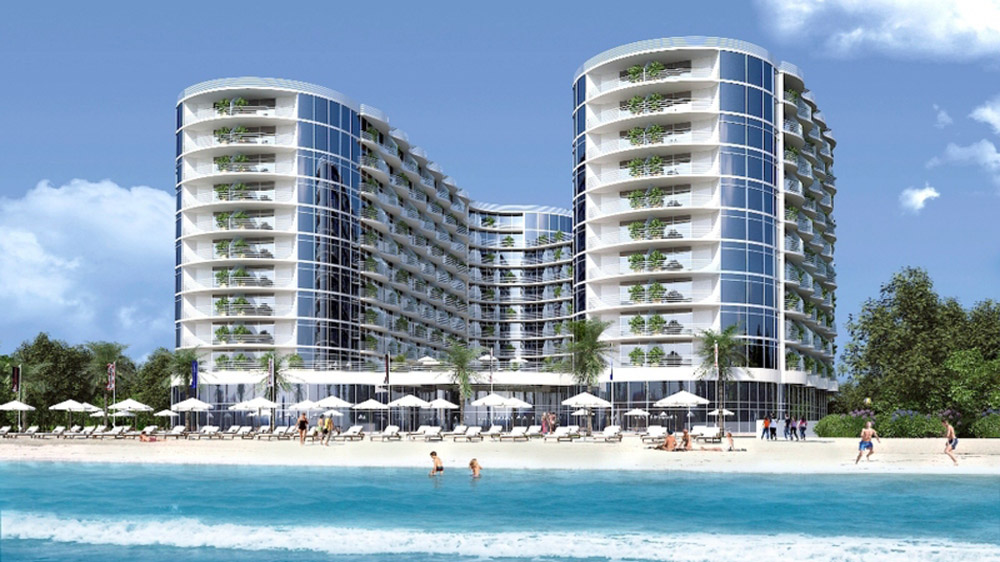 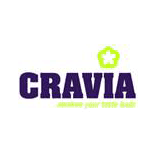 expansion plans
The New Project to Complete by 2022