Bin Sulayem also said he believes the acquisition will help DP World diversify revenue, improve the quality of its earnings and drive returns. 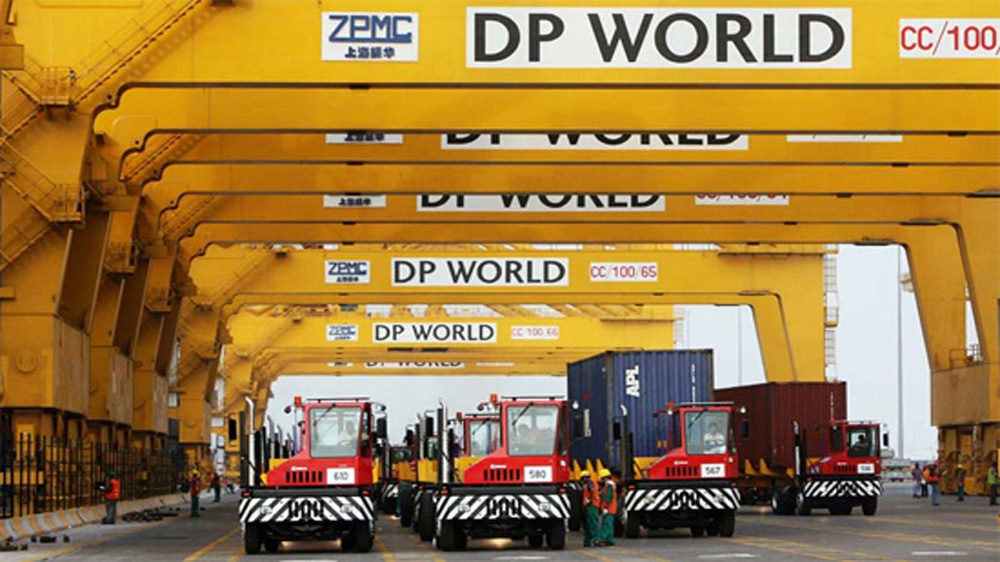 DP World group chairman and CEO for Sultan Ahmed bin Sulayem said, “We are delighted to add Cosmos Agencia Maritima into the DP World portfolio and this acquisition supports our recent strategy of extending our core business into complementary sectors.”

He also said, “The acquisition not only extends our footprint in Latin America, a region which we believe has significant growth potential but importantly adds to our existing presence Peru, where we already operate a container terminal in the port in Callao – a terminal that is one of the most efficient and productive in the region and has been consistently ranked as the best port in South America by its customers.”

Bin Sulayem also said he believes the acquisition will help DP World diversify revenue, improve the quality of its earnings and drive returns. 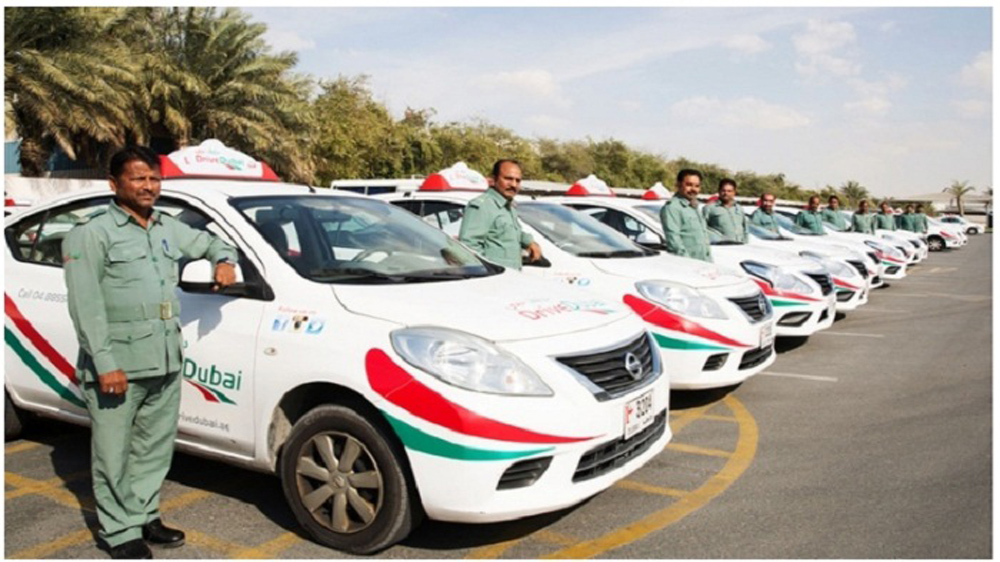 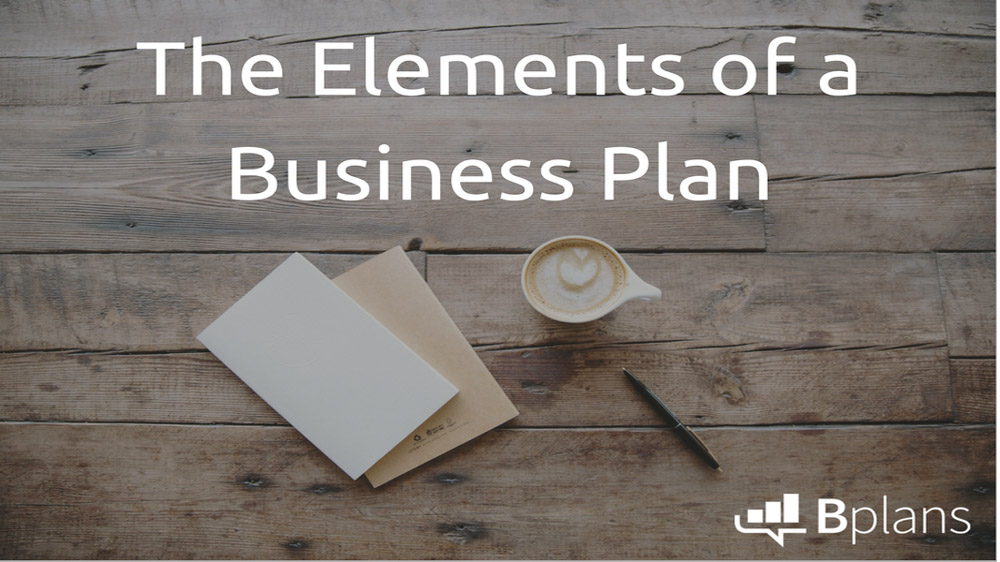