With a luxury five-star hotel and residences in the project list, the contract has been called one of the largest waterfront plots in Dubai’s Marasi district 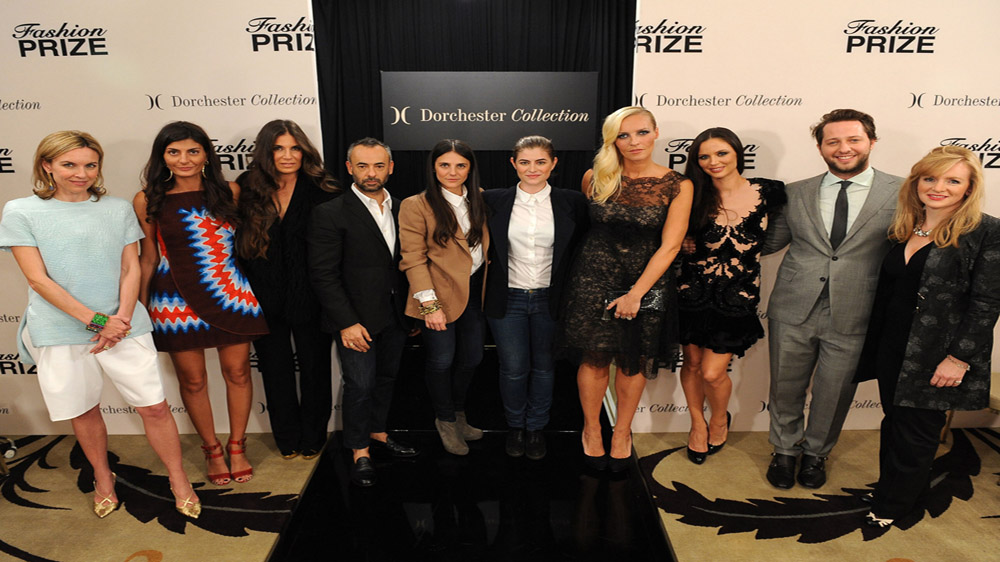 Along with a development on the banks of the Dubai Canal, Omniyat is all set to bring the Dorchester Collection brand to Dubai, having hinted at making the "biggest hospitality announcements" Dubai has seen late last year.

With a luxury five-star hotel and residences in the project list, the contract has been called one of the largest waterfront plots in Dubai’s Marasi district.

In addition to the new development, the partners will also join on other projects in the region.

Dorchester Collection owns and operates properties including 45 Park Lane in London, Coworth Park in Ascot, Le Meurice and Hôtel Plaza Athénée in Paris, Hotel Principe di Savoia in Milan, Hotel Eden in Rome and The Beverly Hills Hotel and Hotel Bel-Air in Los Angeles, aside from The Dorchester in London.

The deal has added to the luxury lifestyle partnerships that Omniyat has signed in recent years, as it continues to bring global hotel brands to the region, including The Langham and ME by Melia. 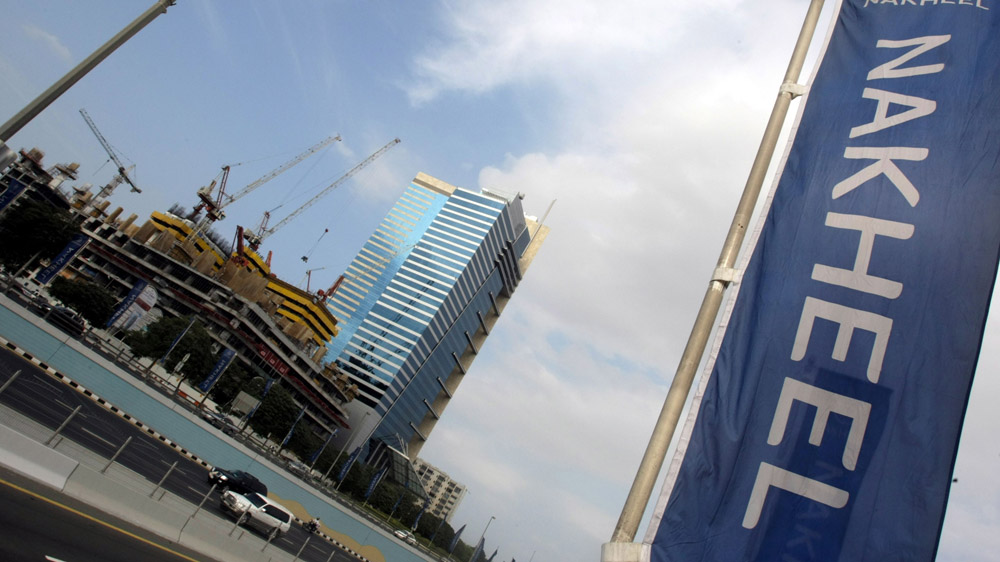