Etihad mentioned in a statement that the route will initially fly five times a week with a two-class Airbus A330-200, before it starts daily operation on March 31, 2019. 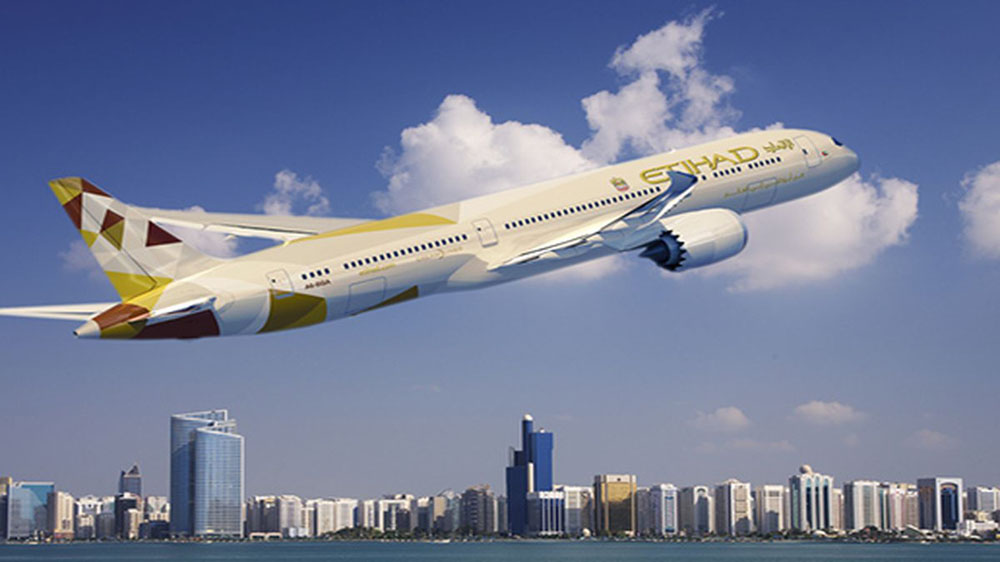 Etihad Airways announced that they are introducing a new flight linking Abu Dhabi and Barcelona which will start on November 21.

Etihad mentioned in a statement that the route will initially fly five times a week with a two-class Airbus A330-200, before it starts daily operation on March 31, 2019.

According to the CEO, Barcelona will become Etihad’s second destination in Spain, with an existing service to Madrid, and is based on demand.

“As one of the largest unserved markets from our Abu Dhabi base, Barcelona - a hub of culture, commerce, tourism, education, fashion and science, has witnessed a significant increase in travel demand from the emirate, and from across our wider network,” said Etihad Airways CEO Peter Baumgartner.

“We are now delighted to announce the first direct link between these two important global hubs.”

Baumgartner added that Etihad is confidence that the route “it will prove very popular with UAE and Barcelona-based customers, allowing us to extend our acclaimed inflight service, hospitality and flair to this vibrant Mediterranean city, and to build on the flourishing cultural and commercial ties between the UAE and Spain.”

Etihad Airways operates a codeshare partnership with Air Europa (UX) on the Spanish airline’s scheduled services from Madrid to Barcelona and 18 other European cities.

Earlier in 2018, Etihad announced it will suspend services to Edinburgh, Scotland and Perth, Australia as a part of an ongoing review of network.

A spokesperson for the airline told Arabian Business that the moves are part of “several adjustments that we are making to our network in 2018 in order to improve system profitability”.

The airline recently announced that they are expanding a codeshare agreement with Egypt’s national carrier. 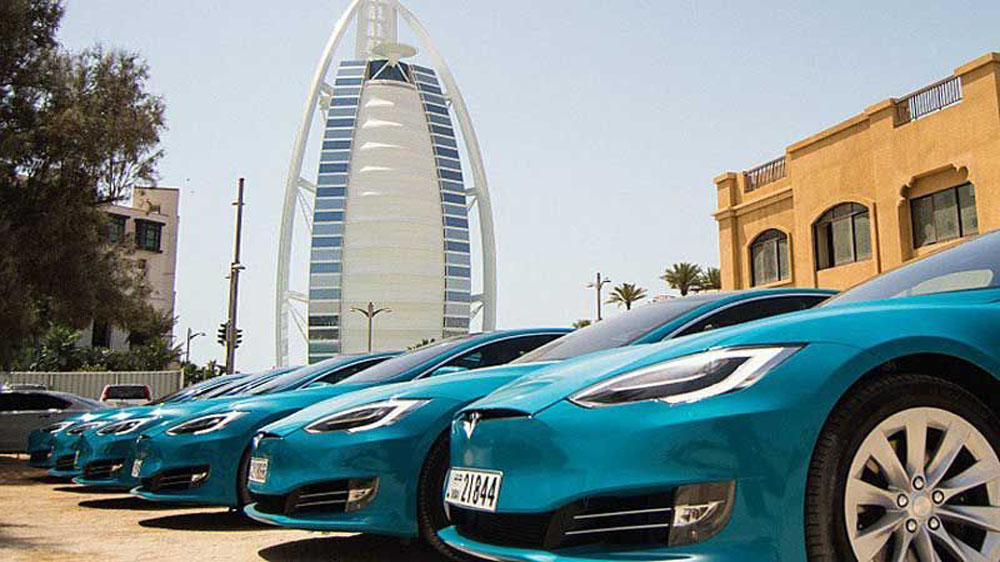