Franchise UAE 2012, the annual national franchise and trade show, which concluded in Dubai on May 10, has concluded successfully.

Franchise UAE 2012, the annual national franchise and trade show, which concluded in Dubai on May 10, has wrapped up successfully. The two day show organised by Franchise Middle East (ME), an overseas arm of Franchise India Holdings Ltd has triggered nearly 60 deals approximately valued at over $50 million. Further, the event also witnessed huge interest from the local and regional brands along with emergence of new trend of unit franchising. Among exhibitors that reported phenomenal response were UAE's Binhendi; Italian restaurant chain Ci Gusta; Bahrain's Shawarma Express; the world's largest fitness brand Anytime Fitness promoted by its Qatari master franchisee; the Indian beauty salon chain Naturals; BG Cleaning System from Iceland and UAE's Instant Skin, which specialises in personalising mobile phones, electronic devices and gadgets using customers' own pictures, creative designs and patterns. Many of the exhibitors were confident of clinching immediate deals and opening multiple outlets in new markets within six months. Significant number of Emirati and Arab visitors showing great in relatively smaller franchise brands, rather than chasing the big international brands.

Gaurav Marya, MD, Franchise Middle East said, “This year's show saw a record number of investors visiting the show and shopping for home-grown brands, a proof that the SMEs and entrepreneurs are keen to be part of the franchising industry, which is said to be growing at 27 per cent annually in the Gulf.” He further added, “We saw a large number of regional entrepreneurs and investors showing great interest in local brands. This augurs well for the franchising industry in the Middle East and we can expect greater maturity in this sector in the near future.”

Lovin My Bags debuts in UAE
Most Shared 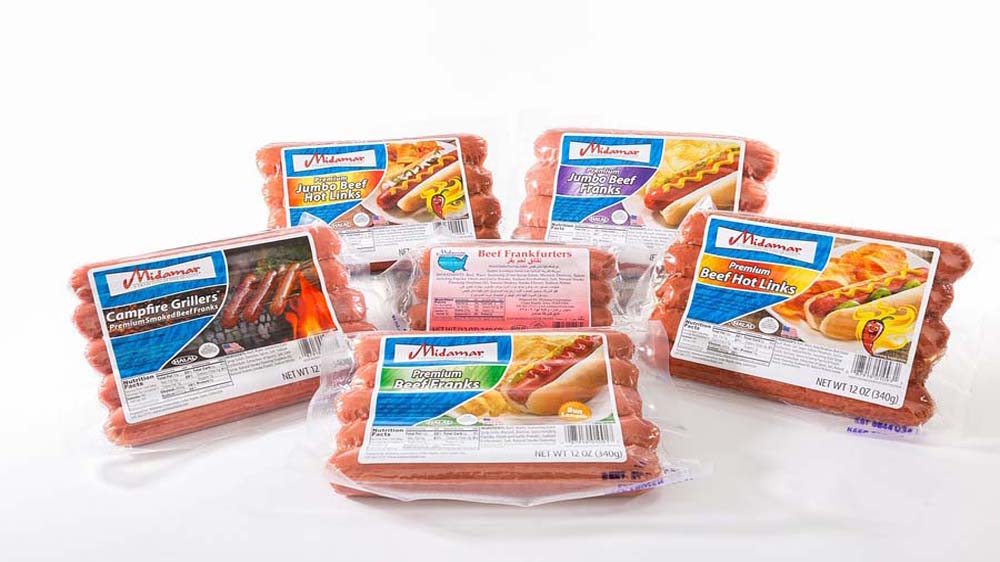 Lovin My Bags debuts in UAE