Franchise UAE is gearing up to organise the 3rd edition of the National Franchise and Trade Show to be held on May 9-10, 2012 at Hotel Crown Plaza, Sheikh Zayed, Dubai, UAE. 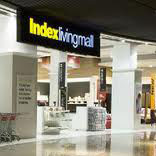 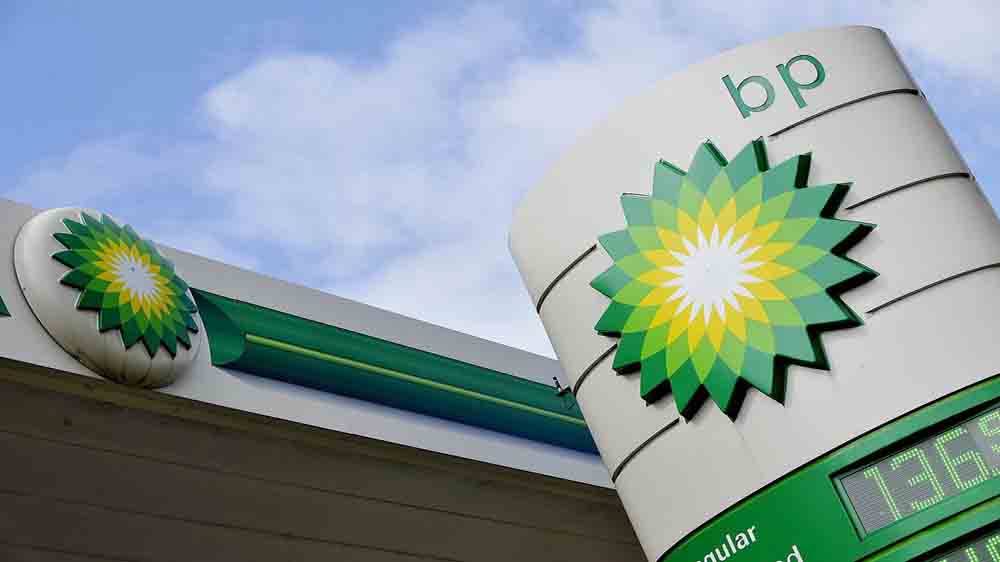