Gelatissimo, an Australian gelato brand has expanded into the Middle East.

Gelatissimo, an Australian gelato brand has expanded into the Middle East. It made its regional debut by launching an outlet in the state of Kuwait. The brand’s Kuwaiti master franchisee International Trade Holding Co opened the brand’s first gelateria in ‘The Village’, near Kuwait City. The newly opened gelateria offers product flavours customised according to local preferences like; pistachio, honey, fig and cardamom. It is one of three gelaterias opening in 2012 in the country, with more openings later. Founded in 2012, Gelatissimo’s Group launched the Gelatissimo Retail Chain in Australia. It operates both the company owned as well as franchised stores with close to 30 worldwide locations including; domestic market, Indonesia, Singapore, Malaysia, Philippines and now Kuwait. 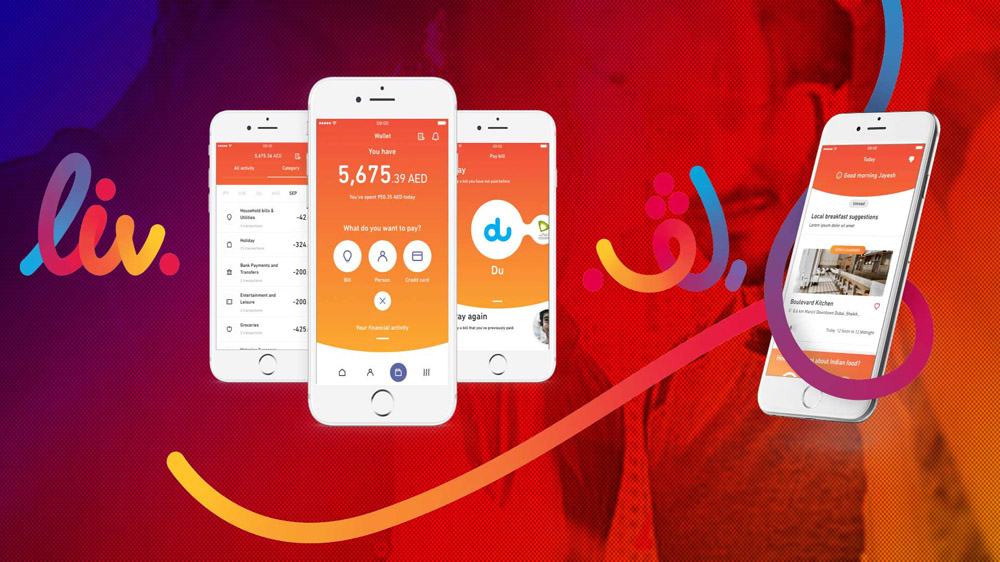