Uber Eats will become the first international food delivery business to launch in both countries. 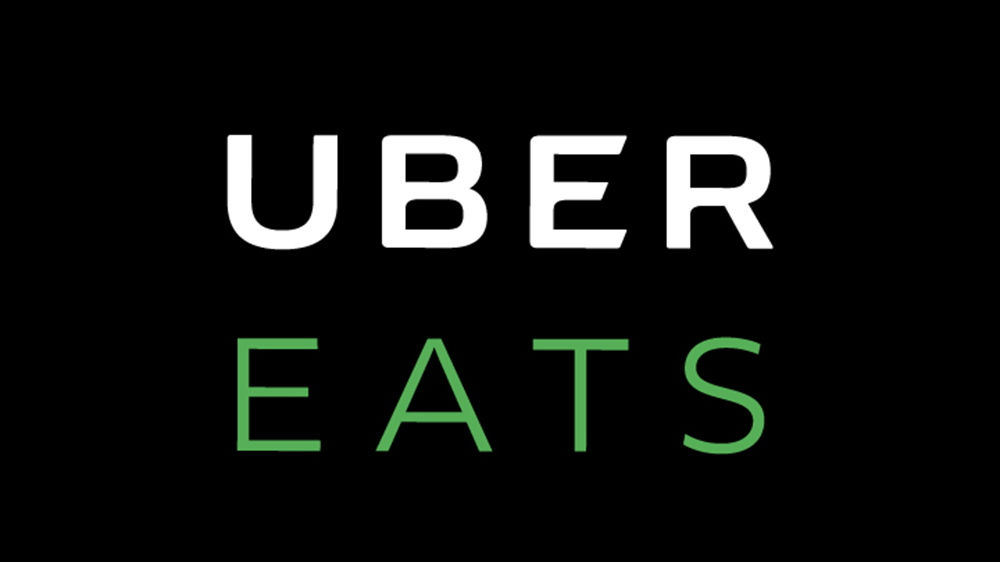 Uber Eats, the global food delivery app, is set to launch in Riyadh, Saudi Arabia and Cairo, Egypt later this year. The two cities join over 200 cities currently the app caters to around the world.

The new expansion follows the app’s success in the UAE, where its orders grew by 169% with 1,000 active restaurants currently, Arabian Business reports.

Uber Eats Middle East and Africa general manager Nic Robertson said “We know that people in Saudi Arabia and Egypt have been calling out for technology to get the food they love delivered for all occasions in any locations for some time now. We’re thrilled to be answering this demand by partnering with national and local restaurants.”

Uber Eats will become the first international food delivery business to launch in both countries, with a locally-designed app specifically created for Arabic speaking consumers, the report added.

Uber Eats’ expansion in the two countries is expected to boost work opportunities for the local population.

“We have already seen huge demand from hundreds of local restaurants who want to work with us to make their food available to more people by opening their virtual doors on Uber Eats. We encourage any restaurant owners who want to know more about partnering with Uber Eats to get in touch,” said Robertson. 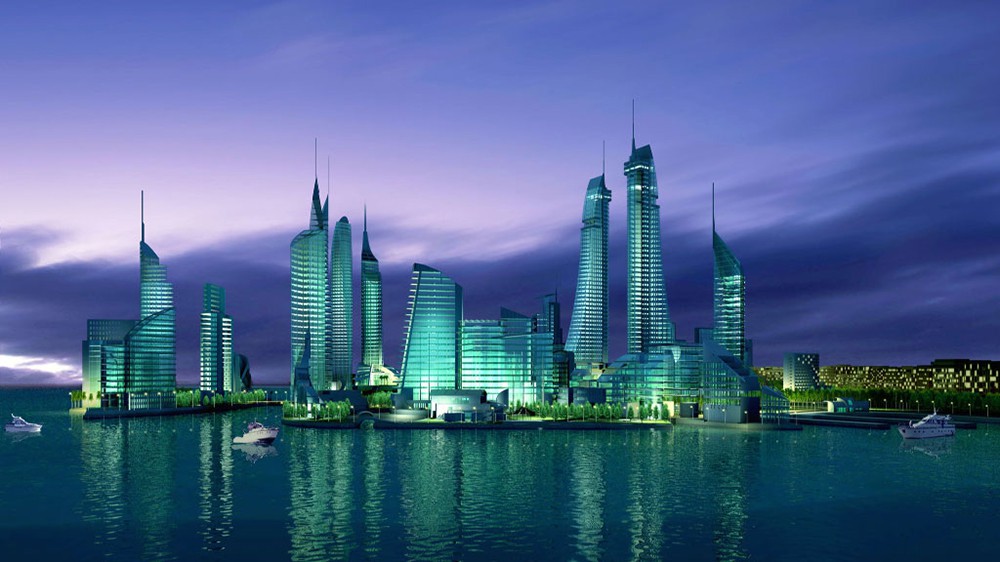 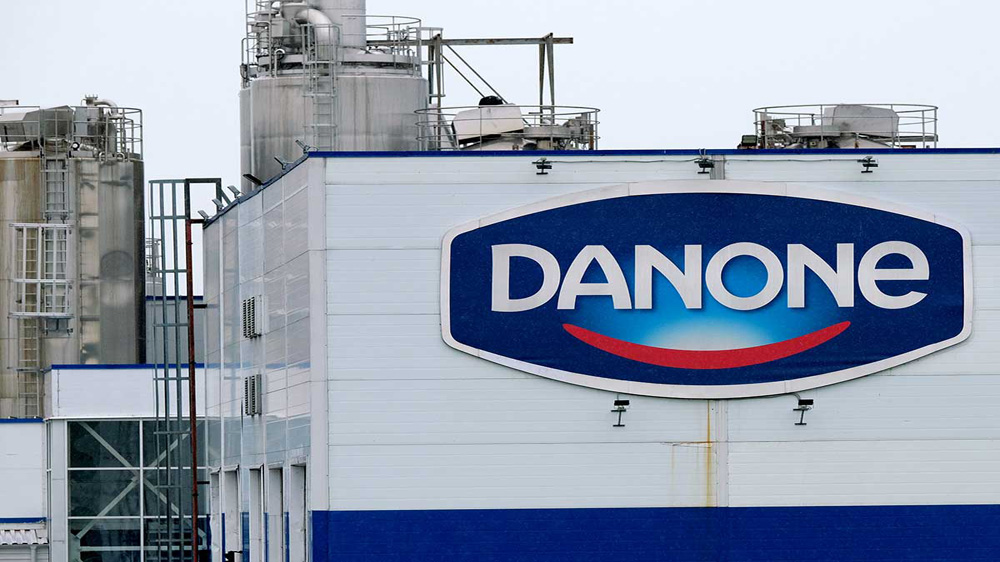