Landmark Group will bring Lipsy, the British fashion chain to the Middle East.

Landmark Group will bring Lipsy, the British fashion chain to the Middle East. The company is planning to open the brands’ first store in 2012. Further, it has plans to develop the brand across the UAE, Qatar, Kuwait, Bahrain and Lebanon over the next five years. The Dubai-based Landmark is a leading retail conglomerate in the Middle East. The group has rolled out aggressive expansion plans. For this, it is acquiring franchise rights of several global brands as well as launching its own brands. It has introduced fashion chains like New Look and Reiss to the region. It has a strong presence across the Middle East and India through more than 1,000 operational stores.

Landmark also has plans to significantly add to its present retail space and launch another 200 stores in the Middle East in the next one year. 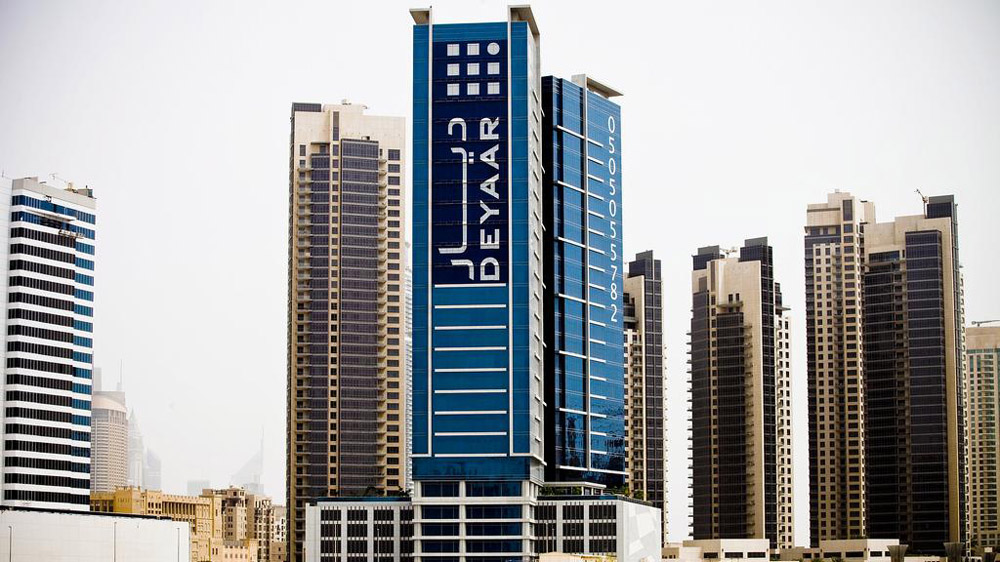