The social housing programme seeks to modernize civil and housing services in the country as part of the government’s efforts to achieve sustainable development. 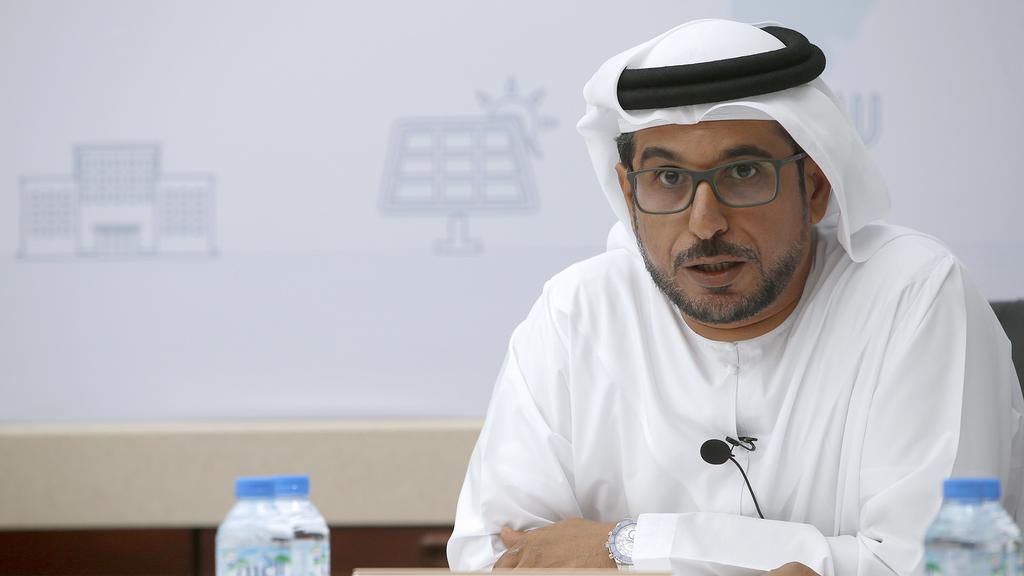 Abu Dhabi Fund for Development (ADFD) extended a loan of AED110 million ($30 million) to the Government of Mali to support the national social housing programme.

The social housing programme seeks to modernize civil and housing services in the country as part of the government’s efforts to achieve sustainable development. This will bring growth in housing demand in Mali and improving the standard of living and well-being of the Malian people.

Al Suwaidi said, “As part of its sustained efforts to invest in infrastructure projects, the Fund focuses on the housing sector that plays a crucial role in enhancing living standards and boosting social security among the population. We are committed to assisting the Government of Mali in achieving its development programmes and wider growth objectives.”

Mali’s national social housing programme sanctioned the construction of around 45,000 housing units across all major cities in the country, including Koulikoro, Kayes, Bamako, Sikasso, Timbuktu, Gao, Kidal and Ménaka.

Mali has always enjoyed their relation with UAE and it is the first development project over four decades that UAE has funded the developments in the country.

Since 1979, Abu Dhabi Fund for Development has been appreciating close collaboration with the Government of Mali. And since then, Abu Dhabi Fund has provided loans and other grants of about AED295 million, appropriate to financing seven vital projects in the economic sectors. 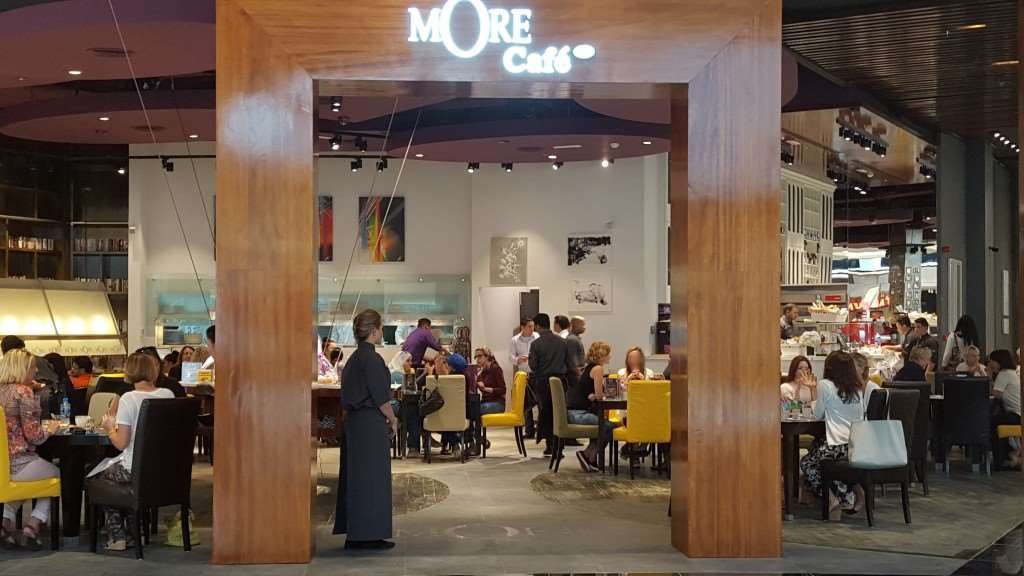 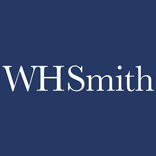