Nakheel has appointed Metac General Contracting Company to construct the mall, and it will have 200 shops, restaurants and entertainment outlets spread in the leasable space. It is due till 2021. 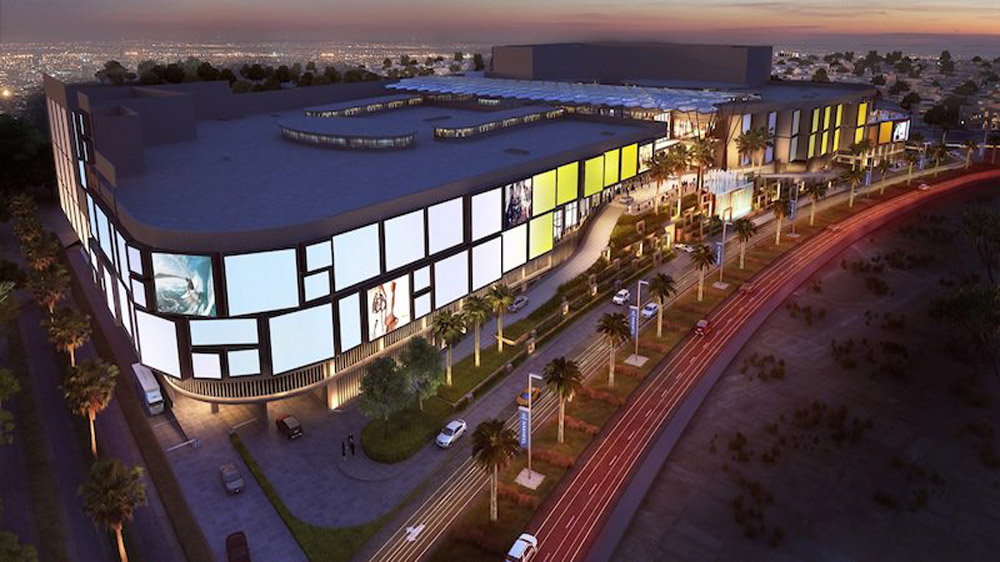 Master developer Nakheel has signed a contract for the construction of Nad Al Sheba Mall of AED595 million ($162 million), a new shopping, dining and entertainment destination.

Nakheel has appointed Metac General Contracting Company to construct the mall, and it will have 200 shops, restaurants and entertainment outlets spread in the leasable space. It is due till 2021.

Nad Al Sheba Mall will have other stores as well like supermarkets, department stores, a multi-screen cinema, medical clinic, fitness centre and restaurants and cafes.

The mall will be located just off Sheikh Mohammed Bin Zayed Road; and it will be the centerpiece of Dubai’s Nad Al Sheba district (it has more than 11,000 villas).

The area has Nakheel’s own community of 1,572 villas built by Metac under the contracts awarded in 2015. The community has its own clubhouse, pool, sports courts and the villas will be available for lease from early 2019.

The Mall is a part of Nakheel Mall’s AED22 billion expansions that will take its total retail space to over 17 million sq ft.

Nakheel Malls involves 18 projects; including large-scale malls and neighbourhood retail Pavilions. Half of the shop space is already for action. 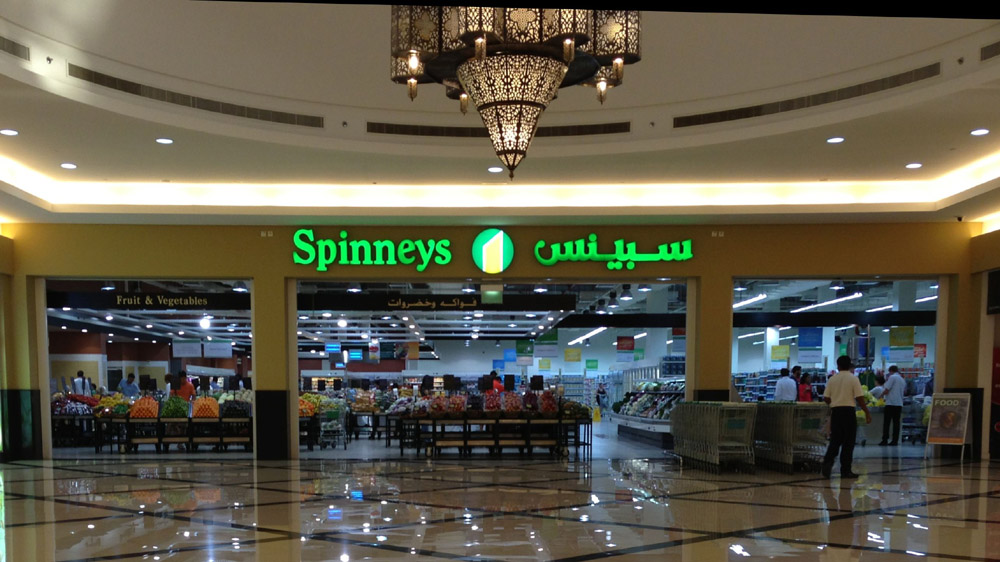