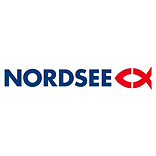 Ocean Fresh Enterprise has plans to expand Nordsee Restaurants in the Middle East and North Africa (MENA). The company has master franchise rights for the brand in MENA and is expecting to launch 30 Nordsee outlets in the region. The company has already opened four outlets in Dubai. It also has two full-fledged seafood restaurants in Egypt.  Nordsee runs three different models of outlets namely the food courts; restaurants and seafood buffets.

Founded in 1896,  Nordsee is a well known Seafood chain in Europe. The brand has more than 400 stores in Europe, including owned  stores in Germany and Austria. It has presence in Switzerland, Czech Republic, Bulgaria, Hungary, Romania, Spain and  Turkey through franchise stores. Ocean Fresh Enterprise is a part of Lokma Group. The group is one of the leading largest pipe manufacturers in Egypt  and the Middle East since 1979 with several business interests. 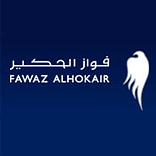 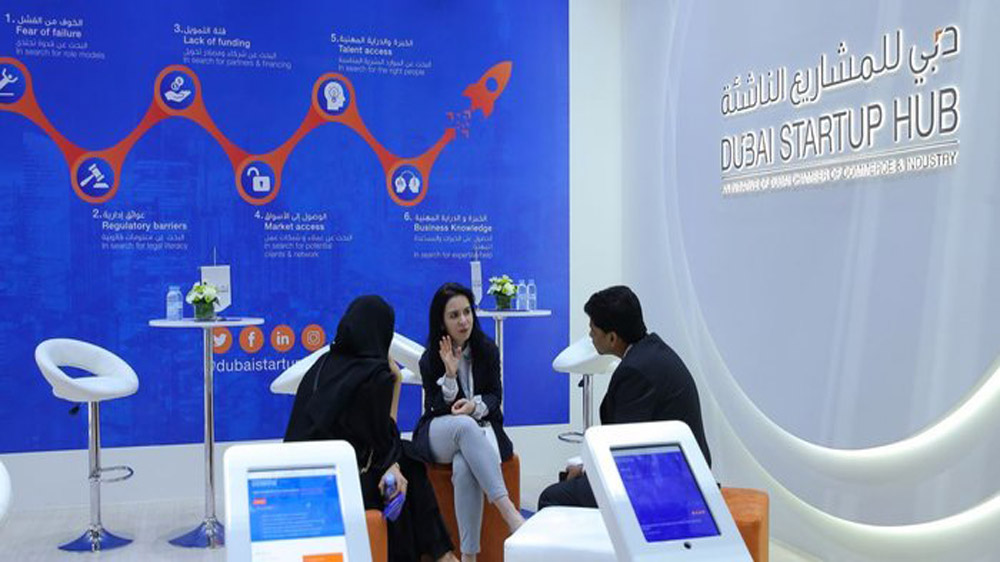