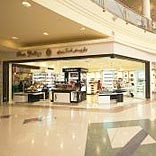 UAE headquartered luxury retailer Paris Gallery has expanded into Iraq. The retailer has entered into a franchise partnership with the Al Handal International Group. Under the terms of the agreement, in the next three years, Al Handal will open five Paris Gallery stores in Iraq and the brand’s first store will be launched in Baghdad. Later, the company will open another outlet in Baghdad, two in Erbil and one in Basra. With a several international brands in portfolio of international brand names, Paris Gallery’s has been into the luxury segment for more than four decades. It is now in expansion mode and is building up its presence in the Gulf nations. The company plans to extend its presence into countries like Azerbaijan and Oman besides seeking entry into several other international markets and expects to open a number of stores in new markets 2013. 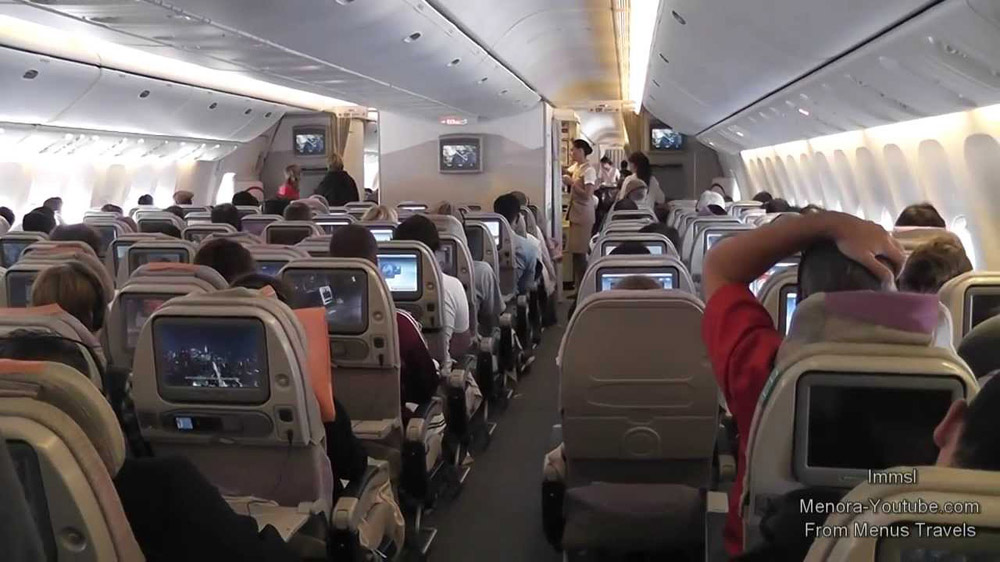