Penshoppe, the flagship brand of Golden ABC,  Philippines’ leading fashion powerhouse has entered Middle East. The brand known for its sophisticated take on casual wear has signed a franchise partnership with KN Retail Inc., a unit of KN Interior Design LLC, for the emirates of Dubai, Abu Dhabi and Sharjah. Aspiring to become Asia's most admired fashion brand, it is looking to have 54 stores over the next five years in the region.  Before the end of 2012, it will set up two stores open in the United Arab Emirates with one of its boutiques opening in Dubai in coming October at the Reef Mall in Deira and second store in Dubai will open in December at the brand-new Hamsah Commercial Complex located at the Al Karama district. Penshoppe already has eight boutiques in Saudi Arabia and Bahrain and the new openings in Dubai will bring to 10 the number of Penshoppe stores in the Middle East. Further more, from 2013 to 2018, Penshoppe plans to enter new markets such as Israel, Qatar, Kuwait and Jordan. 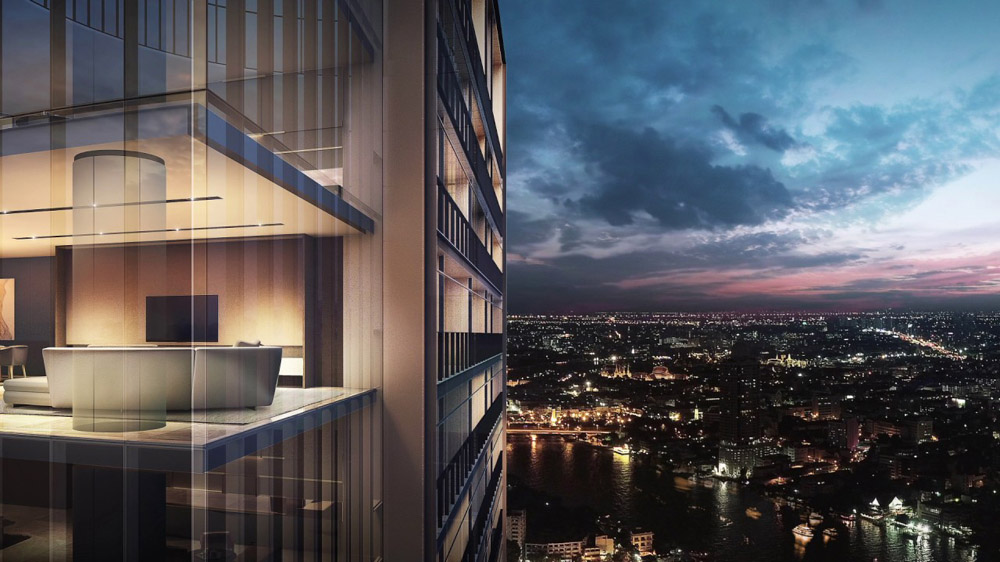 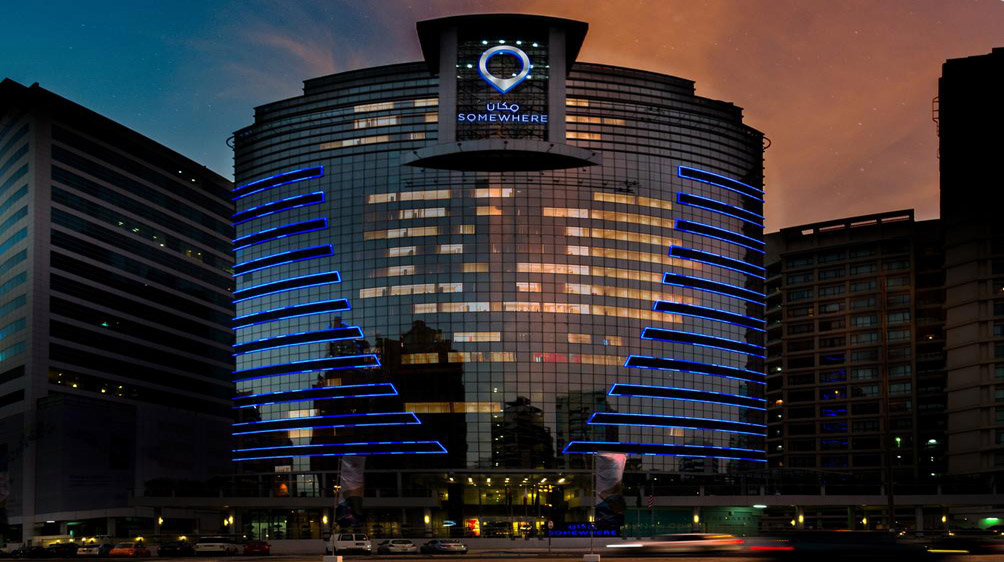