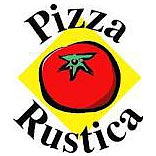 American Pizza restaurant operating and franchising company Pizza Rustica has expanded into Middle East. It has entered into a franchise agreement with Kuwait International Franchise Company (KIFCO) to open Pizza Rustica units across Middle East. The partnership is looking to open the first two outlets in Kuwait and Bahrain in the upcoming months. The brand restaurants best known for serving authentic ‘pizza a taglia’ (by the slice) also offer other menu items such as healthy salads and panini sandwiches. Headquartered in South Beach, Florida, Pizza Rustica was founded in 1996. The company began expanding internationally in 2008 and launched the first of four outlets in Paris, France. Rustica opened also opened an outlet in Santo Domingo, Dominican Republic, last year. Presently the brand has 20 restaurants across the world, majority of them owned by independent franchisees. 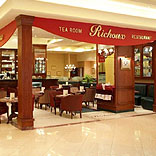