Research In Motion (RIM), a global leader in wireless innovation is looking to extend its international retail footprint.

Research In Motion (RIM), a global leader in wireless innovation is looking to extend its international retail footprint. RIM, the BlackBerry phone maker is planning to open retail outlets in the Middle East, Southeast Asia, and probably Africa. The company will begin its Middle East expansion by opening stores in Dubai in the UAE. Later, it will also launch retail stores in other cities in the Middle Eastern countries like; Saudi Arabia, Kuwait, Qatar. The brand’s Dubai store will be the flagship location spanning across 1,500 sq. ft. Besides, RIM is also looking to have additional stores in partnership with a local company Axiom Telecom across the region. Established in 1984, RIM headquartered in Canada, introduced BlackBerry solution in 1999. The BlackBerry product line includes; PlayBook tablet, smartphone, and software for businesses and accessories. Today, BlackBerry products and services are used by millions of customers around the world 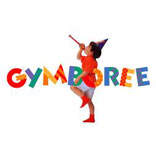 Gymboree set for launch in Oman
Most Shared 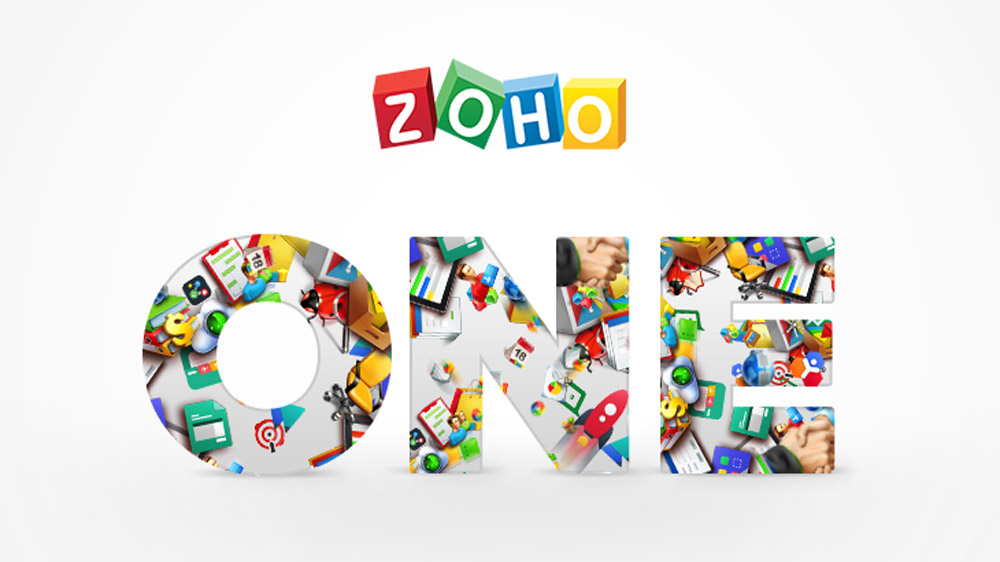 Gymboree set for launch in Oman