UAE citizens dominated deals in Sharjah's property sector with 10,108 out of a total of 10,865 transactions GCC citizens in 2017. 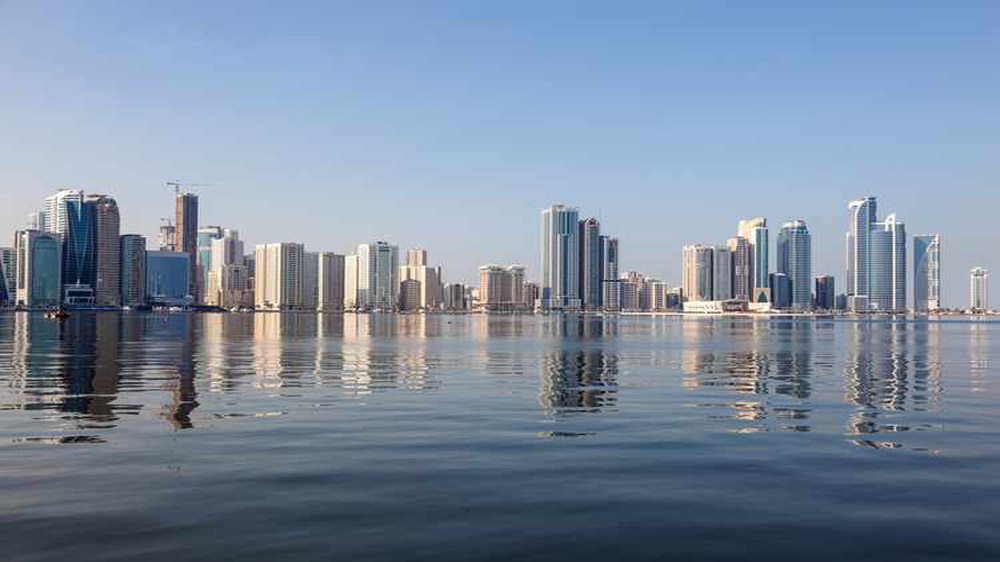 According to the official figure, the total value of real estate transactions in Sharjah grew by 20.3 percent in 2017 to AED29.8 billion ($8.1 billion).

Sharjah Real Estate Registration Department (SRERD) released a statistics that showed that the value of property deals in the emirate rose from AED 24.7 billion the previous year.

State news agency WAM reported the emirate's real estate regulator conveyed his satisfaction with the performance of the sector, which is said to be growing steadily year after year.

WAM added, “A number of large-scale projects in various stages of development have boosted the availability of both off-plan sales and sales of completed residential units in Sharjah.” 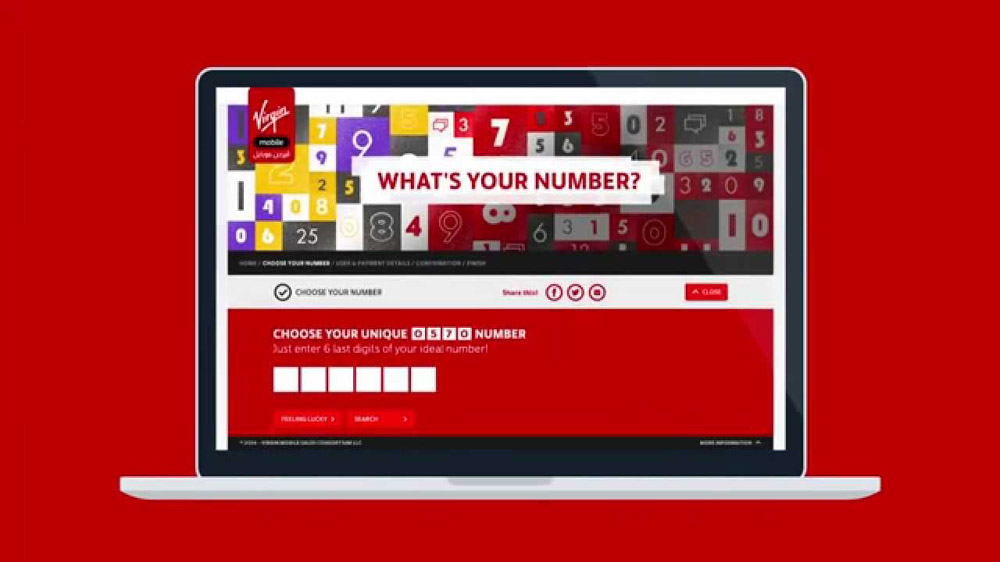 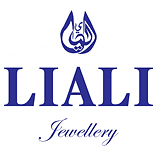