In just more than six weeks, Shazam has experienced 752 percent return on investment. 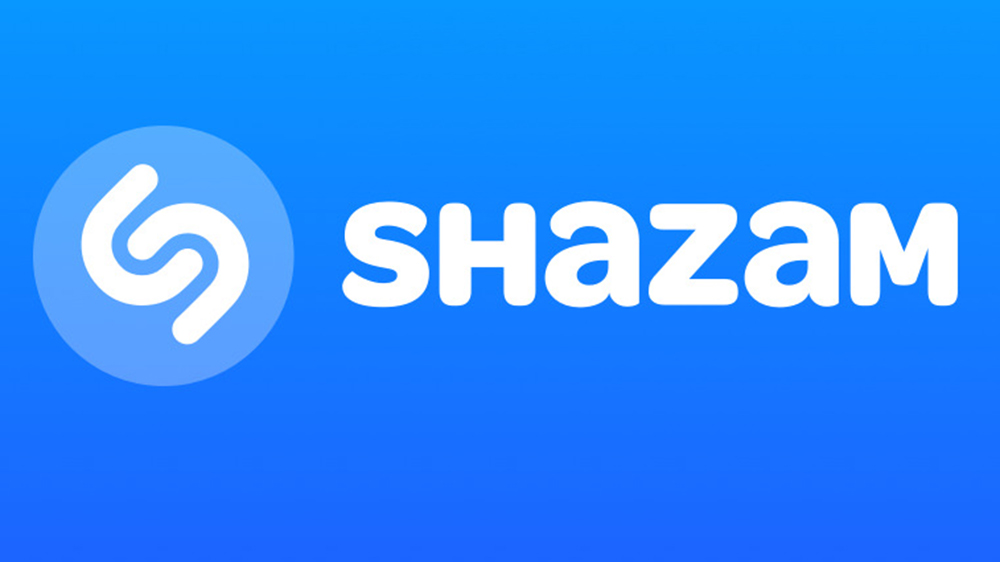 Salesforce (NYSE: CRM), the global leader in CRM, today announced that Shazam one of the world’s most popular apps has successfully deployed Salesforce Einstein Analytics, dramatically increasing productivity for the company’s executives and sales leadership. The Shazam app has been downloaded more than 1 billion times and used more than 20 million times each day, across 190 countries. With Einstein Analytics, Shazam has improved the quality of data from its massive user base, targeted more granular customer segments and reduced requests for reports from its core analytics team.

In just more than six weeks, Shazam has experienced 752 percent return on investment (ROI) with its Einstein Analytics deployment, according to a study by Nucleus Research. Shazam also deployed Einstein Analytics without employing external consultants. The deployment provides an average annual benefit of $246,896 due to increased productivity and time saved.

Previously, Shazam relied on spreadsheets for internal reporting and managing sales to advertisers. This meant the organization lacked a single source of truth, with siloed data from various geographies scattered across multiple spreadsheets. Additionally, its analytics team faced a continuous backlog of time-consuming requests for reports from executives and sales teams.

“Einstein Analytics offers out of the box capabilities that empower sales users to get up and running quickly with advanced analytics. Shazam has made analytics a front office imperative and not a back office function. When every employee in your company is empowered with actionable insights, they become trailblazers they do their jobs better, provide more personalized customer experiences and in turn, take the company to new heights” said Ketan Karkhanis, GM of Salesforce Analytics. 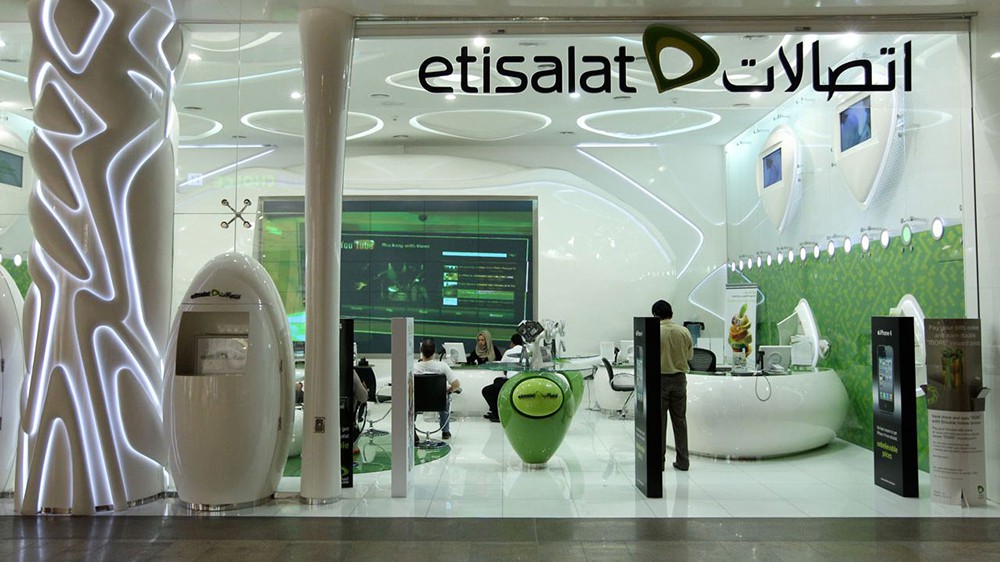 Business
Etisalat's Device Sale Is Back
Most Shared 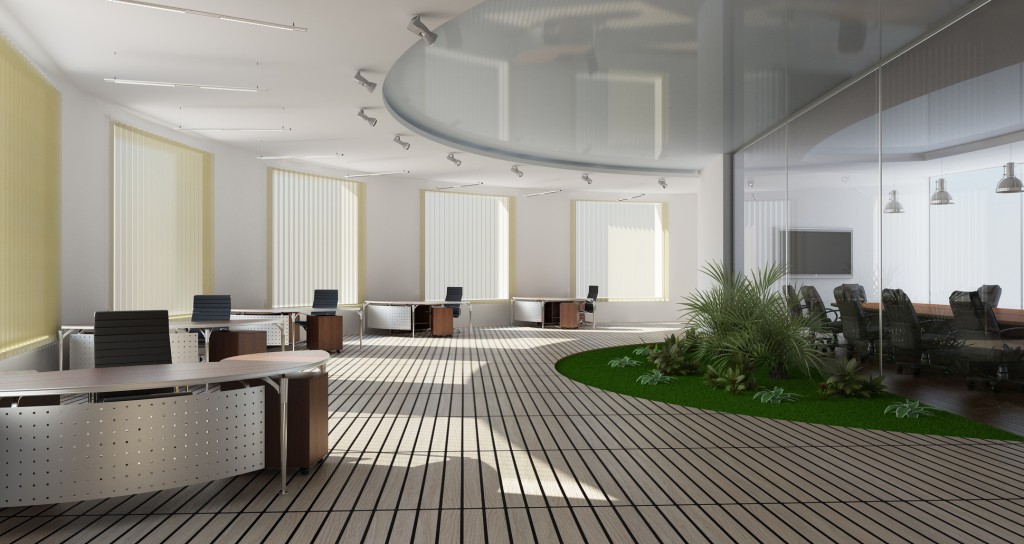 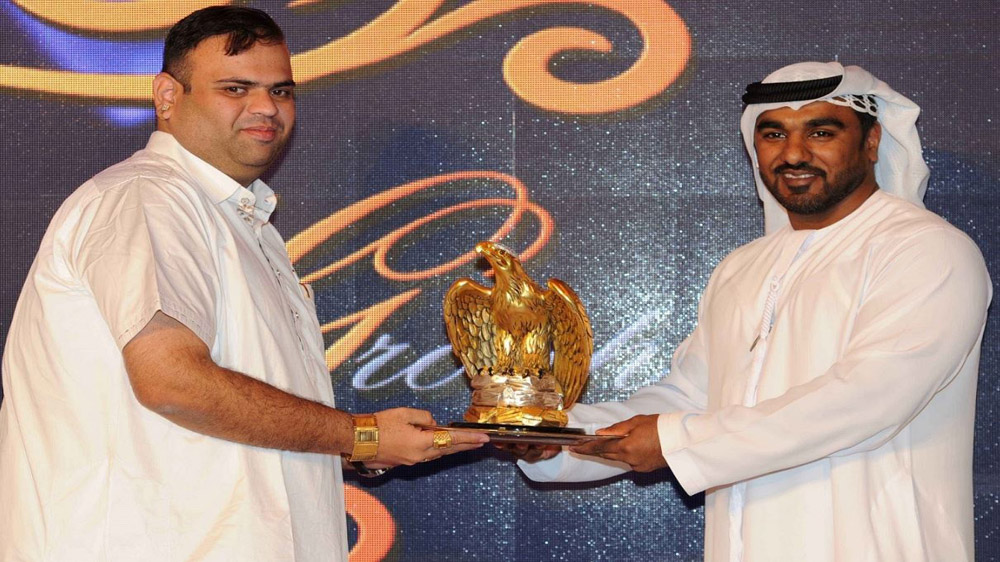 Business
Etisalat's Device Sale Is Back