Sprinkles Cupcakes, a US-based gourmet cupcakes brand has entered into the Middle East.

Sprinkles Cupcakes, a US-based gourmet cupcakes brand has entered into the Middle East. It has signed a franchise agreement with M.H. Alshaya Co. The partnership will introduce the Sprinkles brand to 10 countries in the Middle East region, including Bahrain, Egypt, Jordan, Kuwait, Lebanon, Morocco, Oman, Qatar, Saudi Arabia and the UAE. The first Middle East Sprinkles outlet is expected to be launched in Kuwait in late 2012. Kuwait-based Alshaya is a leading international retail franchise operator of over 55 brands across sectors, with food portfolio comprising Starbucks, P.F. Changs, H&M, Cheesecake Factory, Pinkberry, Shake Shack and Pottery Barn. Founded in 2005, Sprinkles Cupcakes is Hollywood's popular cupcakes brand, which represents an American classic food in modern way. Based in Beverly Hills, it is known as the originator of the gourmet cupcake trend. The brand today operates 10 outlets across the US, including New York, Chicago and Washington DC. 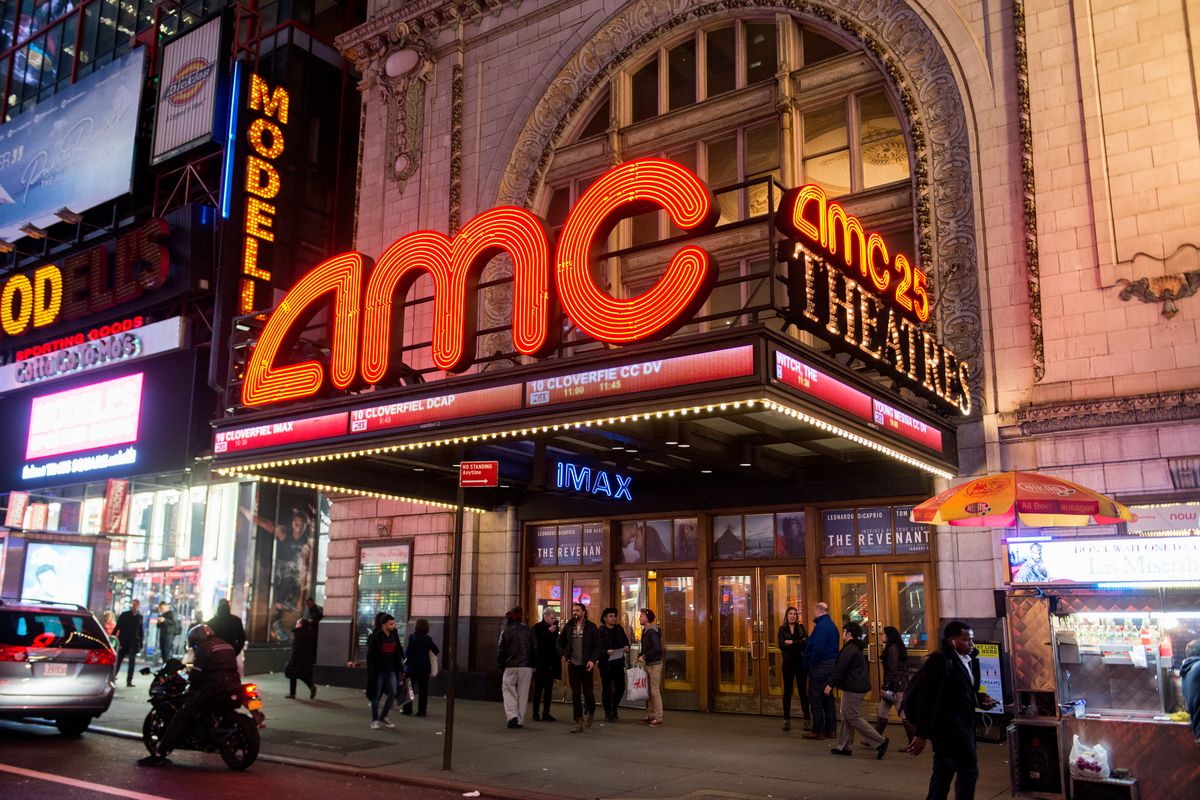 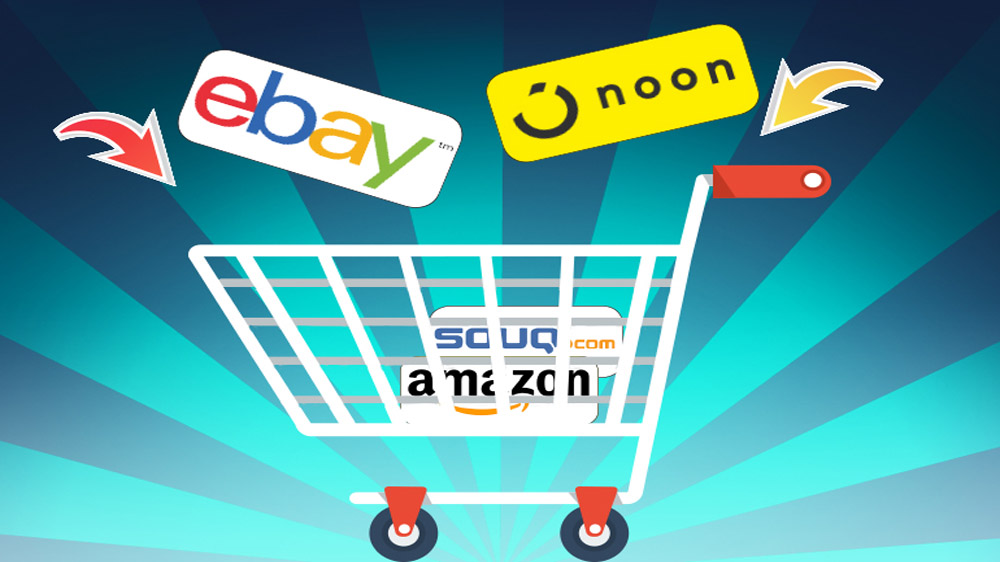