The transport authority said they have 13 charging stations are available across Dubai and are planning to increase the fleet to 125 electric vehicles this year. 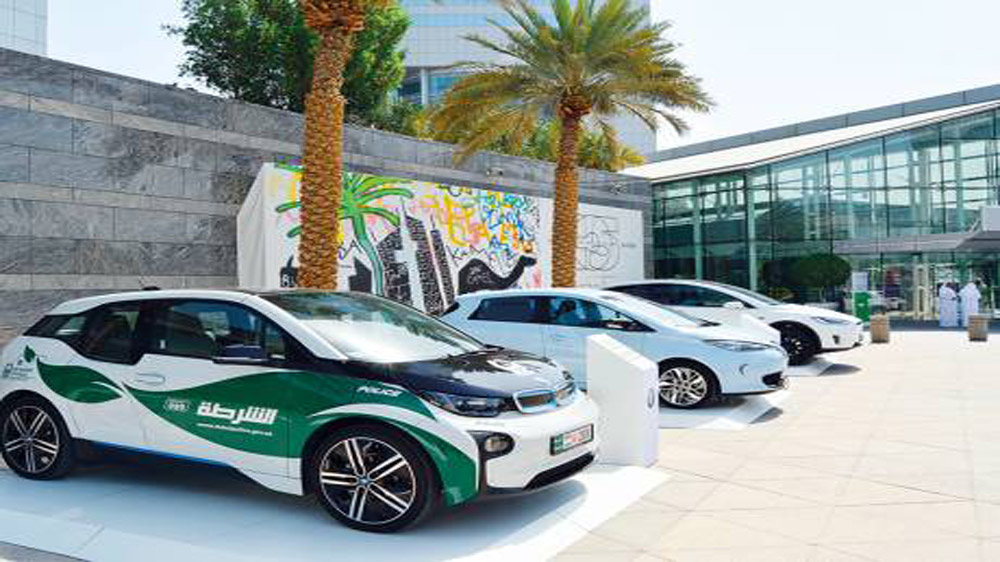 Tesla electric vehicles were launched in the city last September and they have already made more than 64,000 trips since then. Tesla is being operated as a part of the Dubai Taxi fleet.

As stated by The Roads and Transport Authority (RTA) that the Tesla vehicles have made a total of 64,186 trips, travelling 2.1 million kilometers, which said the launch, was a part of its drive towards using clean energy transit means.

The transport authority said they have 13 charging stations are available across Dubai and are planning to increase the fleet to 125 electric vehicles this year.

Adel Ahmed Sharif, director of fleet operations at Dubai Taxi Corporation (DTC), said, "Making more than 64,000 trips by Tesla vehicles is indicative of the high level of customers satisfaction, which has hit 97 percent. We have a total of 50 Tesla electric vehicles on the roads, and the demand is still on the rise for such luxury vehicles."

He said, “The launch of Tesla electric cars is part of Dubai’s push towards the Green Economy for Sustainable Development Initiative, saving about AED4.3 million of fuel consumption.”

The DTC has set a benchmark for choosing the vehicle drivers and the best drives will be given special training. 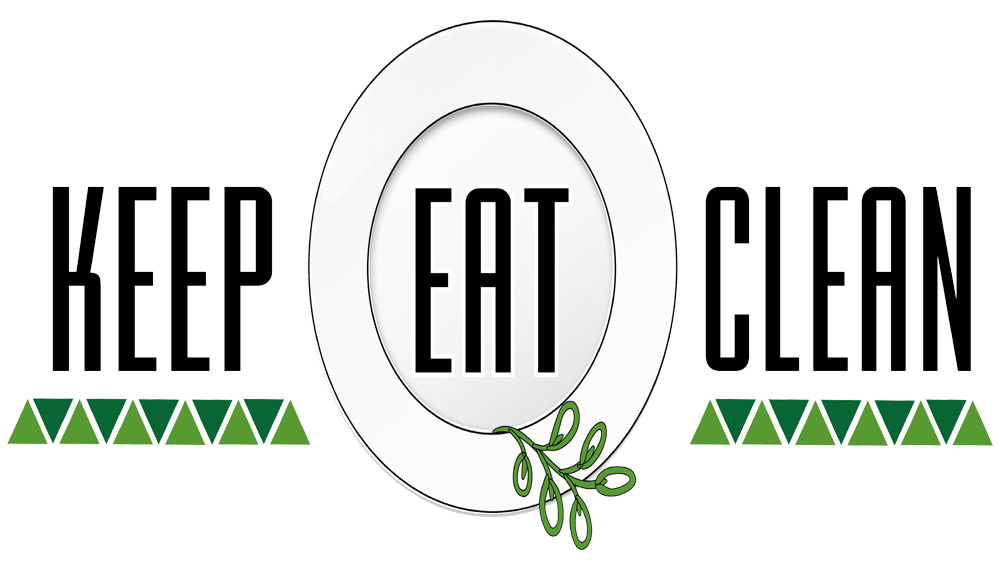 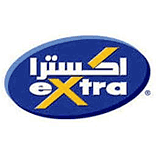