UAE Park Project to Launch in Southern China in December

The park will have a mini outdoor theatre with a large screen for the transmission events such as the UAE National Day celebrations. 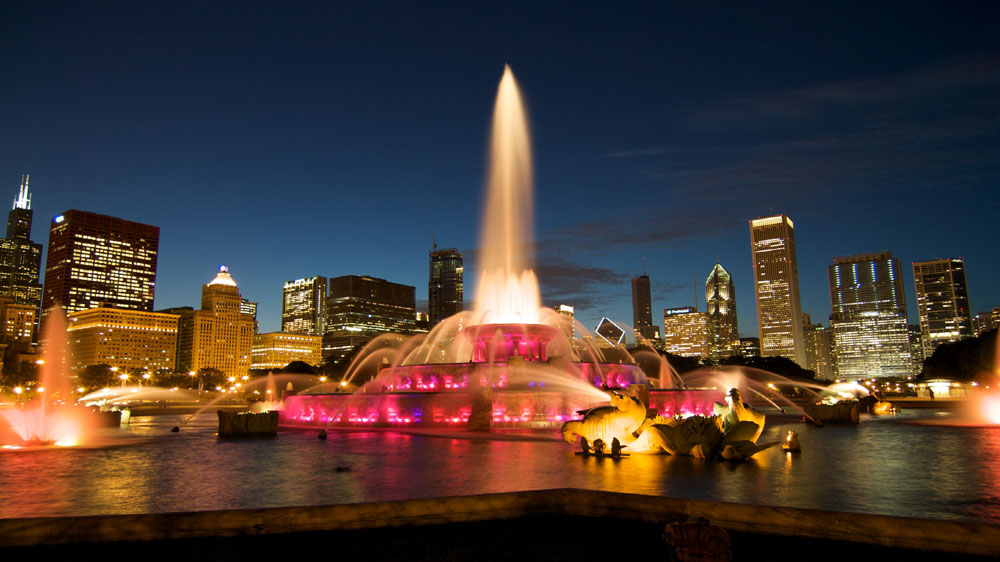 The UAE Park in China is finally opening in December in Nanning, the capital of the Guangxi Zhuang region in southern China.

Dubai Municipality has participated in the design of the project that will cover an area of 1,700 square meters, as they are representing the UAE in Expo 2018 China

Marwan Al Mohammed, director of General Projects Department at Dubai Municipality said,” The visitor's journey to the park begins through the Barajeel area, which reflects the UAE heritage of wind towers.”

He said, “A replica of the logo of the upcoming Expo Dubai 2020 is placed in the center of this area. It is proposed to use virtual reality technology, which enables the visitor to follow the stages of the unique architectural development of the UAE.”

Marwan also added, “A Bedouin tent is also located in the park with heritage and aesthetic elements, such as pottery and falaj (traditional irrigation canal), which is connected to a lake with a traditional wooden bridge.”

The park will also have an open space with sunken seating facilities for the visitors to enjoy the skyline Fountain and the metal fountains that will form the most important architectural monuments of the UAE such as the Burj Khalifa and Sheikh Zayed Mosque.

The park will have a mini outdoor theatre with a large screen for the transmission events such as the UAE National Day celebrations. 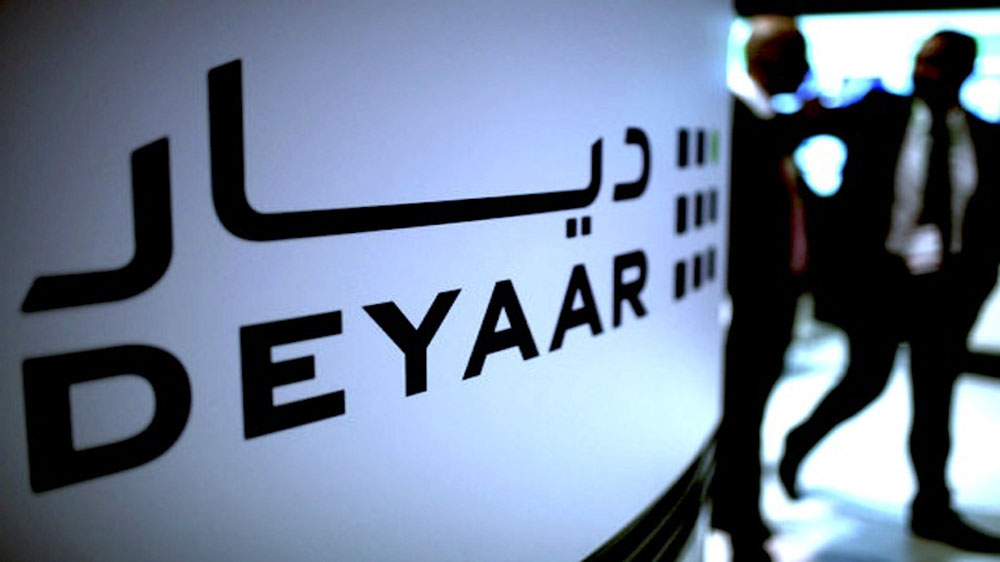