The deal has been signed to validate an increase in delivered gas production from the Khor Mor Field by predicted 80 million cubic feet of sales gas per day before the end of 2018. 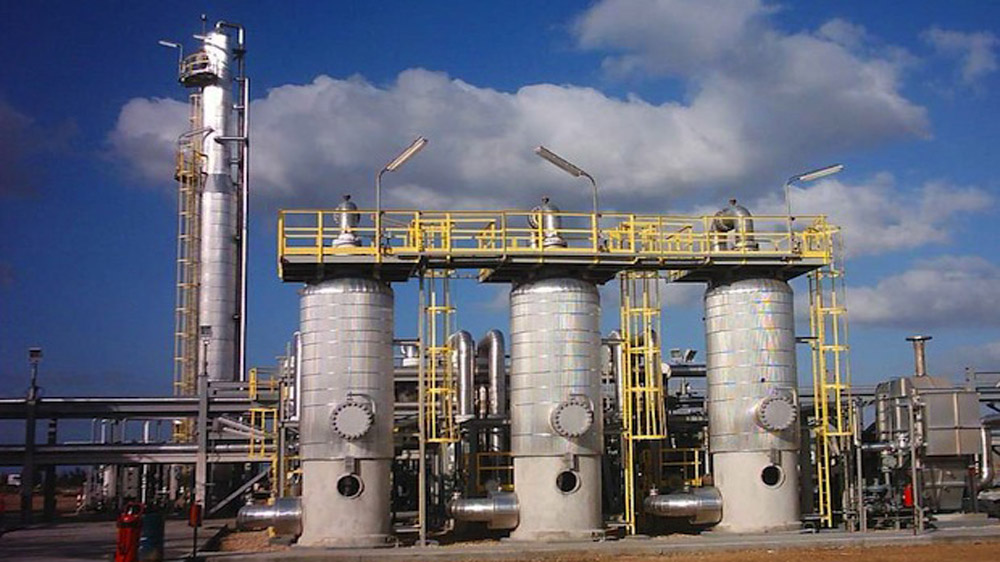 According to this agreement, Pearl will supply and sell the additional quantities of gas that it plans to begin producing later this year in order to boost much needed local domestic electricity generation.

The deal has been signed to validate an increase in delivered gas production from the Khor Mor Field by predicted 80 million cubic feet of sales gas per day before the end of 2018. The current level is 305 million cubic feet per day.

Pearl Petroleum was at a full and final settlement to receive $1 billion in cash from the government last year for past receivables and committing to expand their investment and operations in the region.

In the initial phase of this expansion is through a fast-track project and Pearl will increase daily production of natural gas and recompense from the Khor Mor Field by 25 percent later this year which will deliver much needed gas to raise affordable power generation for the benefit of the local population and Iraq.

The total investment to date exceeds $1.3 billion with total cumulative production over 228 million barrels of oil equivalent (boe) and it has resulted in billions of dollars of fuel cost savings and economic benefits for the Kurdistan Region and Iraq as a whole.

Dr Ashti Hawrami, Minister of Natural Resources of the Kurdistan Regional Government said, “The Kurdistan Region of Iraq holds potentially more than 200 tcf of gas and the KRG is committed to playing a positive role in the growing gas and electricity needs of Iraq and the region. We are pleased to see the further commitment of expansion and investment by the companies and the anticipated growth in gas supplies will make a positive contribution to the growing domestic needs for more electricity.”

Majid Jafr, CEO of Crescent Petroleum and managing director of Dana Gas, added, “The gas sales agreement marks an important milestone in our tenth year of continuous production, and the beginning of a new chapter of expansion in operations and production which will see a further investment of over $600 million over the coming few years and a more than doubling of production.”

"The gas we have produced has led to significant fuel savings and social and economic value for the economy, and we hope to grow this in the years to come from the significant resources of these world class fields, for the benefit of the Kurdistan Region and all of Iraq.” 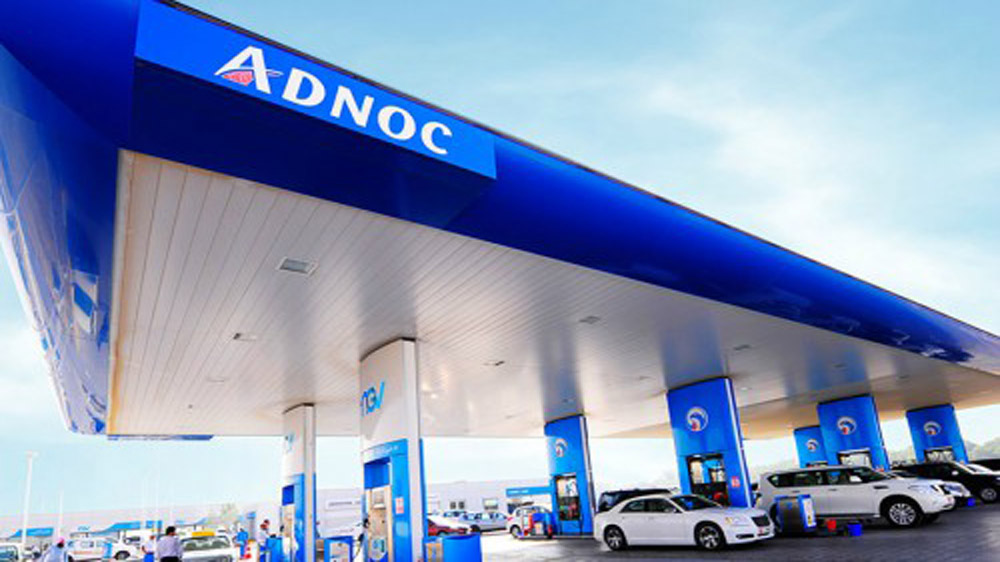