The UAE is a oil exporter and also, given has the Arabian Gulf location, which has considerable solar power potential. 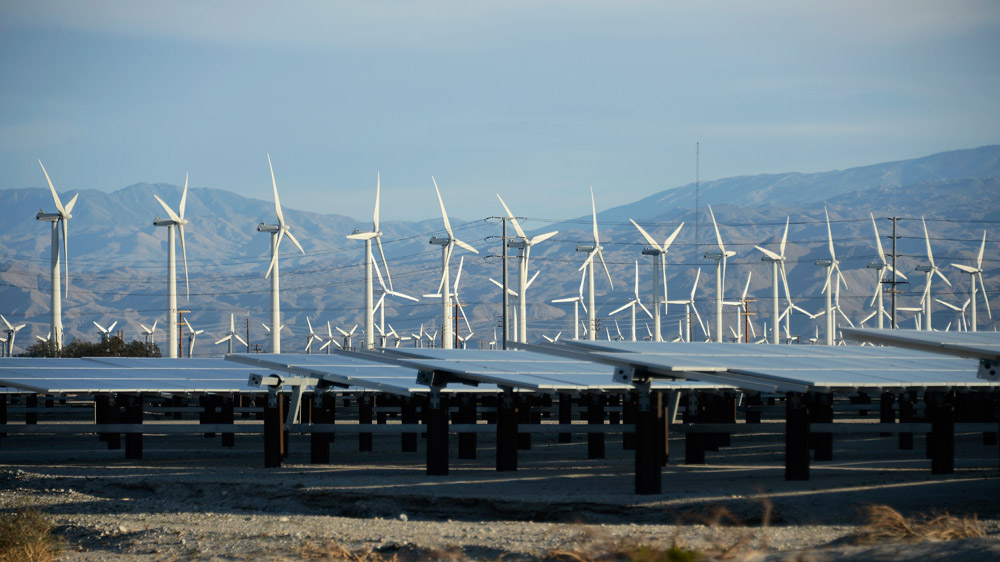 The United Arab Emirates has initiated in clean energy projects by investing $163bn (£134bn) by ensuring that half of the country’s power needs are generated from renewable sources by 2050.

“He who does not think of energy is not thinking about the future. The UAE government has made an achievement in drawing up a unified energy strategy for the country."

The UAE is a oil exporter and also, given has the Arabian Gulf location, which has considerable solar power potential.

Several Middle Eastern countries  Kuwait, Qatar and the UAE -are slowly shifting away from both their economic and domestic energy reliance on oil, after prices fell by more than half last year.

Mr Maktoum said, by 2050 hopefully 44 per cent of the country’s energy usage would come from renewable sources, 38 per cent from gas, 12 per cent from cleaner fossil fuel, and six per cent from nuclear power.

Currently, the UAE ranks eighth on the World Bank’s list of greenhouse gas and CO2 emissions per capita.

Dubai and Abu Dhabi - the country’s major cities - have previously led green initiatives to wean the country off dependence on fossil fuels.

In 2013 Abu Dhabi managed to move 20,000 homes onto a solar power grid, and started work on four planned nuclear reactors.

In June 2016, Dubai announced the creation of a solar power plant, to be completed by 2030. 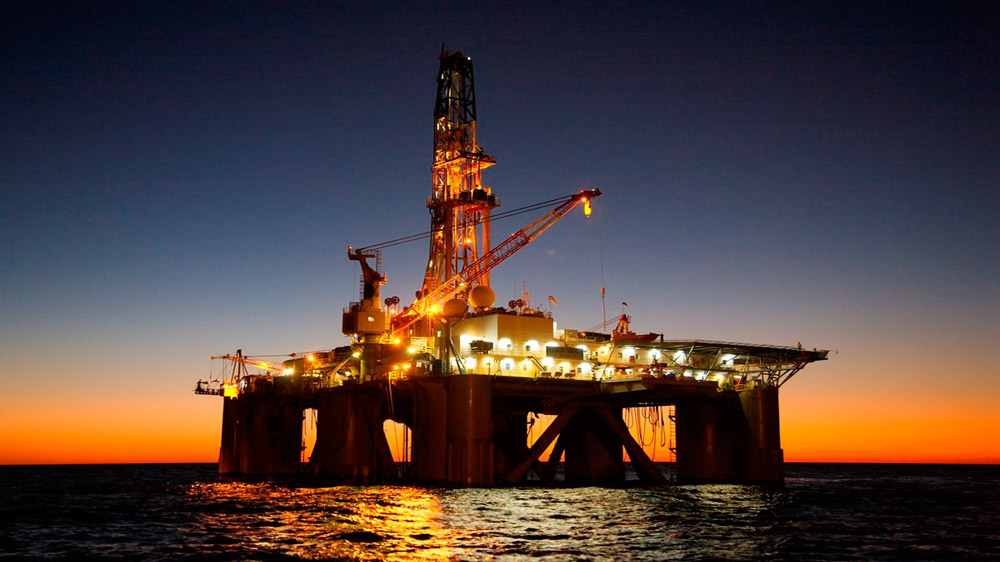 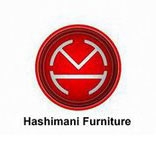 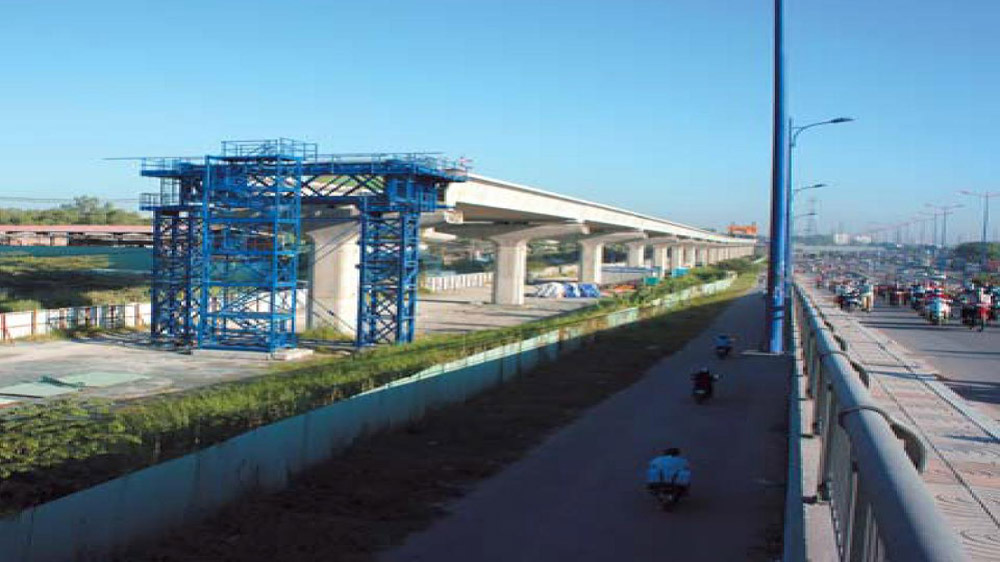