Grab is combining Uber's food delivery service in the region with its own as a part of its Monday’s Deal. It also plans to expand it to more countries 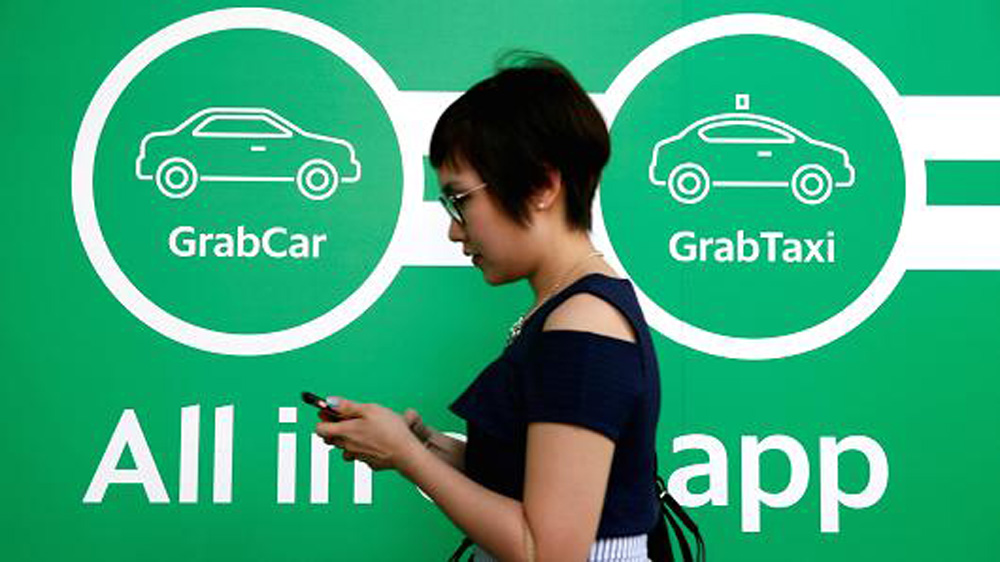 Grab chief executive Anthony Tan said, “Today’s acquisition marks the beginning of a new era. The combined business is the leader in platform and cost efficiency in the region."

Khosrowshahi, who is with Grab as part of the agreement, said, "This deal is a testament to Uber's exceptional growth across Southeast Asia over the last five years. It will help us double down on our plans for growth."

Grab said, the value of the deal was the largest ever acquisition by a Southeast Asian internet company, which was not disclosed.

Grab has been dominating the ride-hailing in Southeast Asia and a deal with Uber was on the cards after Japanese financial titan Softbank invested huge sums in the US firm.

Softbank  is known for pushing for consolidation in the global ride-hailing industry, which has been losing money due to turf wars.

Grab is combining Uber's food delivery service in the region with its own as a part of its Monday’s Deal. It also plans to expand it to more countries.

While both Uber and Grab said that the move would benefit customers and the analysts raised concerns a lack of competition could push up prices.

Grab was launched in 2012 and it has invested money into expanding its regional reach and now operates in 195 cities in Singapore, Indonesia, the Philippines, Malaysia, Thailand, Vietnam, Myanmar and Cambodia.

As a part of the plan, they have included these facilities for the grab users, linking customers up with private cars, services offering motorbike taxis in some countries, regular taxis and carpooling, as well as food and package delivery.

Before the takeover, Uber was operating in 64 cities in eight Southeast Asian countries.

According to a 2016 report by Singapore sovereign wealth fund Temasek, Competition between ride-hailing apps has been heating up in Southeast Asia, with the market forecast to grow more than five times to $13.1 billion by 2025.

Uber has its presence in more than 600 cities, but it has been moved by scandals and is facing raging competition from rivals in Asia and Europe.

New boss Khosrowshahi has vowed to turn the company around as Uber gears up for a 2019 public share offering. 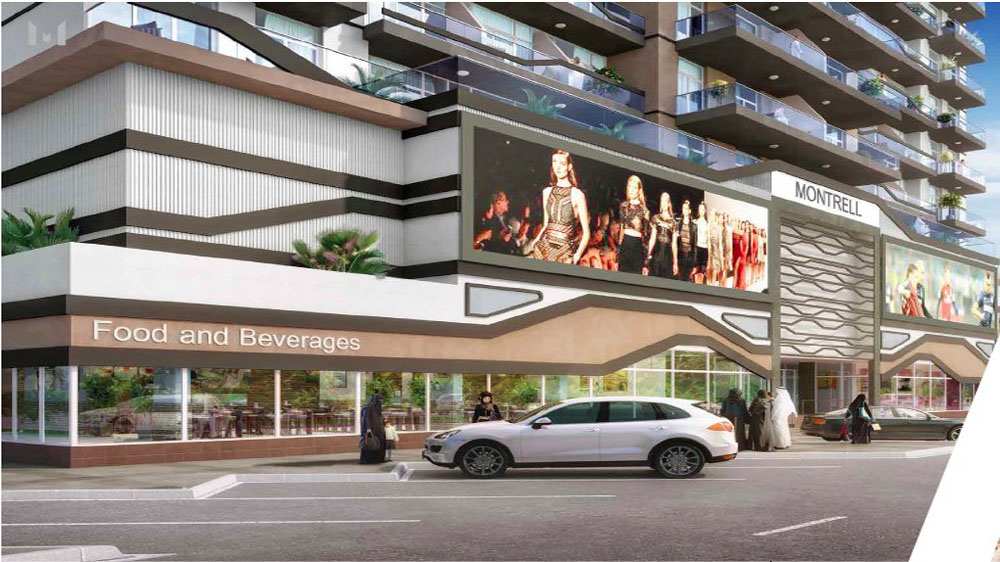 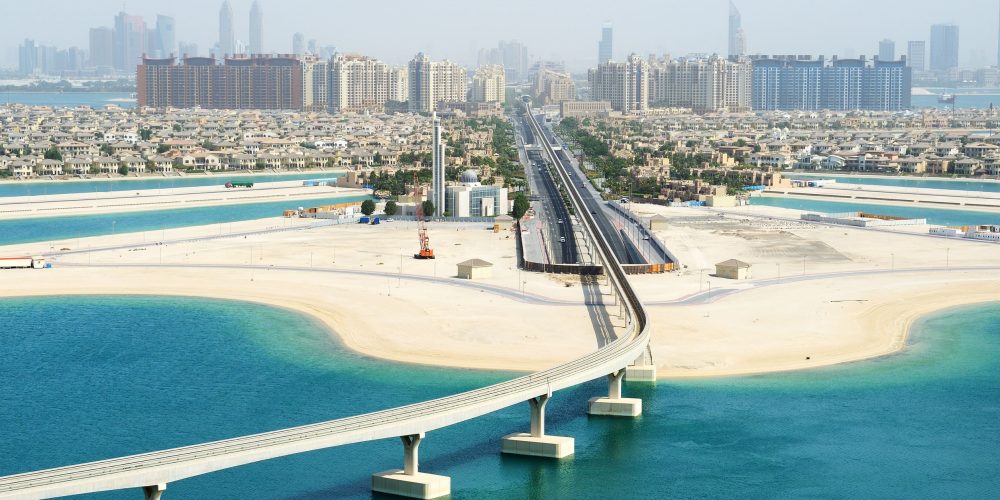 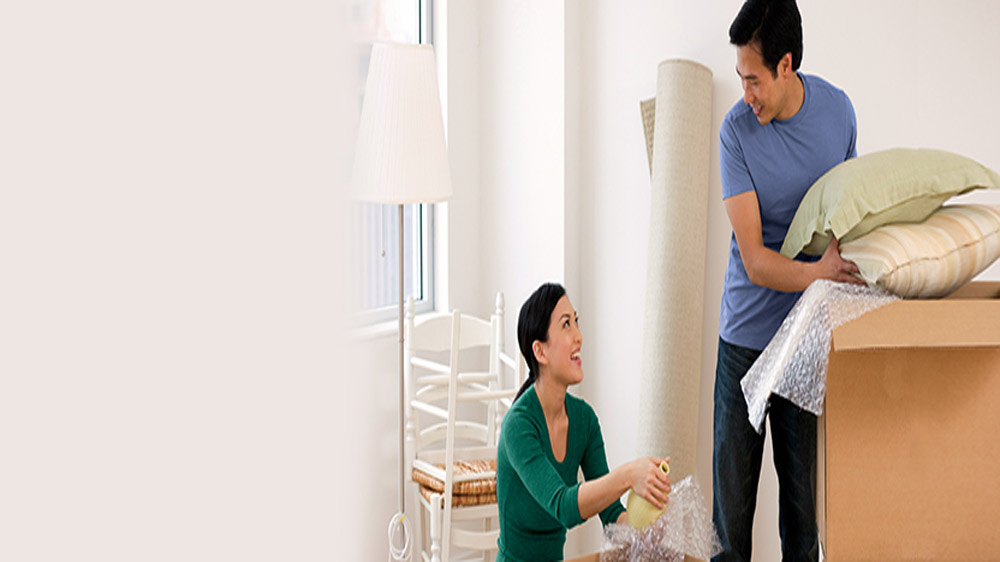