This is a huge move for Saudi to push itself to regional and international market space. 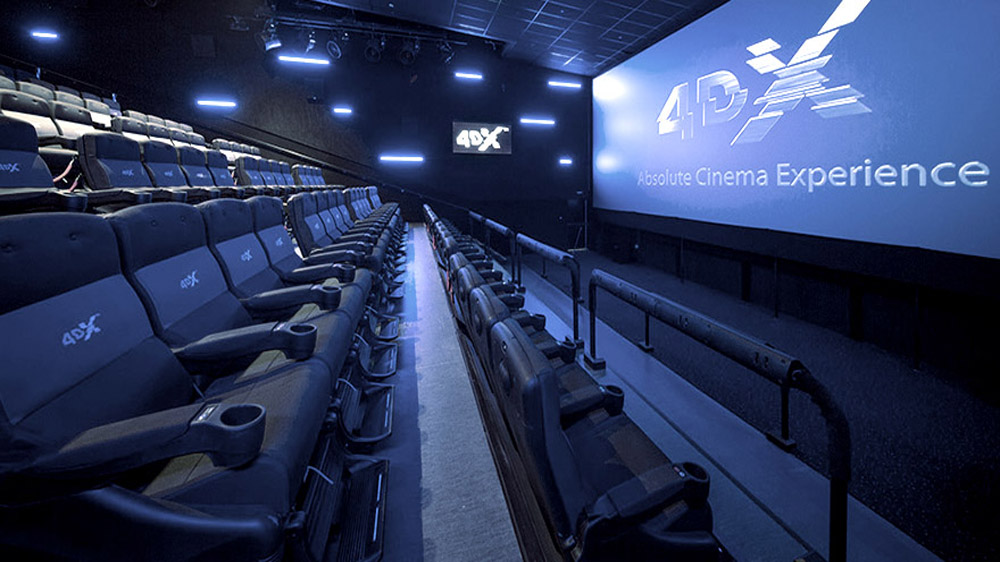 According to the company’s CEO, the unit of Dubai-based mall operator Majid Al Futtaim wants to open 300 cinemas in Saudi Arabia within the next five years.

He also said, “We anticipate at least 300 screens in three to five years in Saudi Arabia.”

The comments were cracked just weeks after Saudi Arabia began issuing licenses to operate cinemas in the kingdom.

This is a huge move for Saudi to push itself to regional and international market space.

The culture and information ministry said,” It had finalized the terms of licensing to restore cinema in Saudi Arabia".

VOX Cinemas launched its first public screening in Saudi Arabia, earlier this year to raise the understanding about Alzheimer's disease but it has long-term plans for the kingdom.

Mitchell said VOX is still waiting for the legislation governing the sector to be finalized, adding, “We expect the legislation should come out within the next sort of three to four weeks.”

“As soon as that happens, we will make an announcement that [will] sort of cover all our plans for the kingdom but we are organizing ourselves to be ready to move quickly as soon as the announcement is made and the legislation is confirmed.” 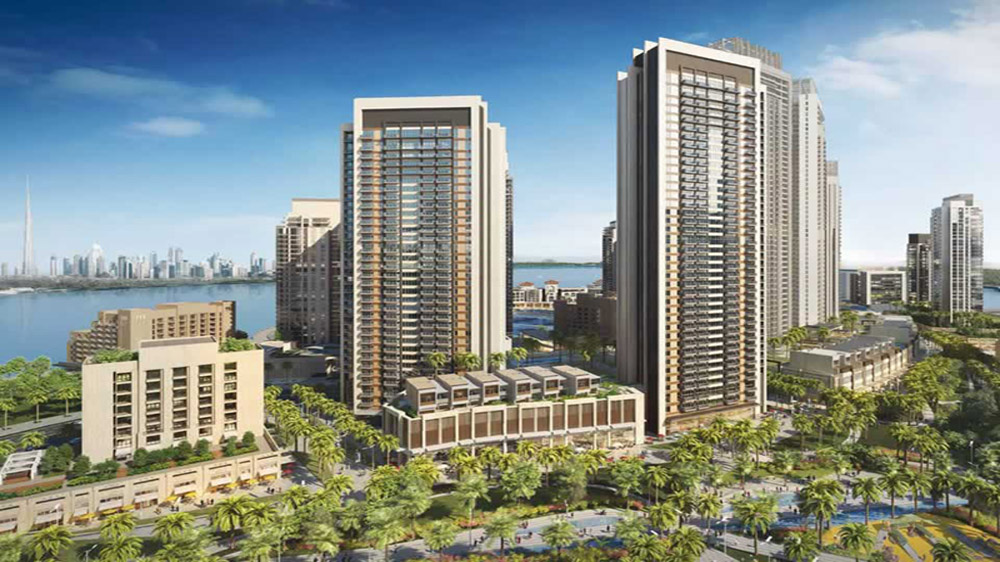 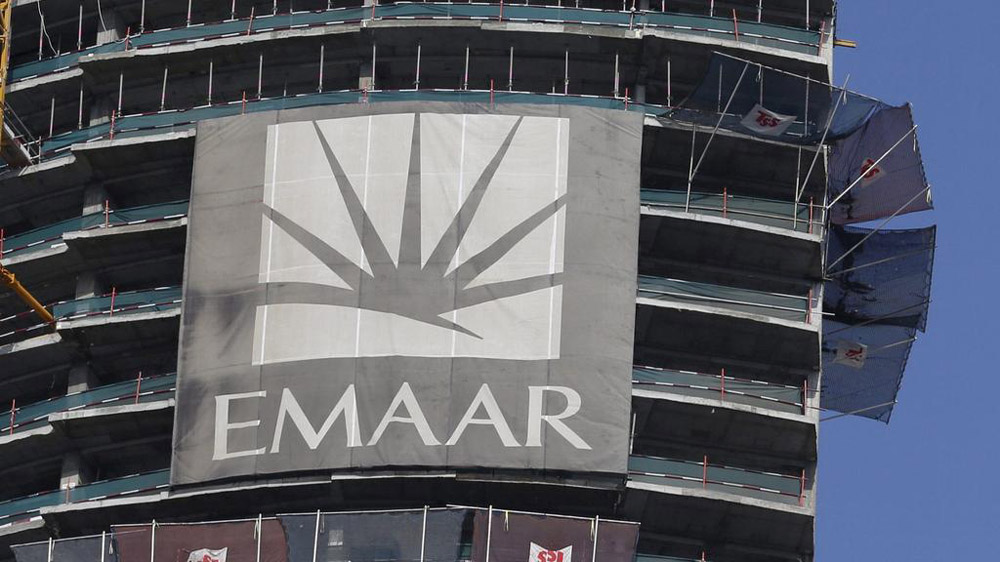